Payment of taxes is an important duty that must be performed by citizens of all states and legal entities registered in them. Taxation issues are particularly relevant for those who have significant financial assets, since the amounts that they transfer to budgets in accordance with current rates are usually quite large.
Different states have different fiscal policies: in some they are very rigid, in others they are quite loyal. Therefore, all that concerns such an issue as a tax residence, now worries a considerable number of people. 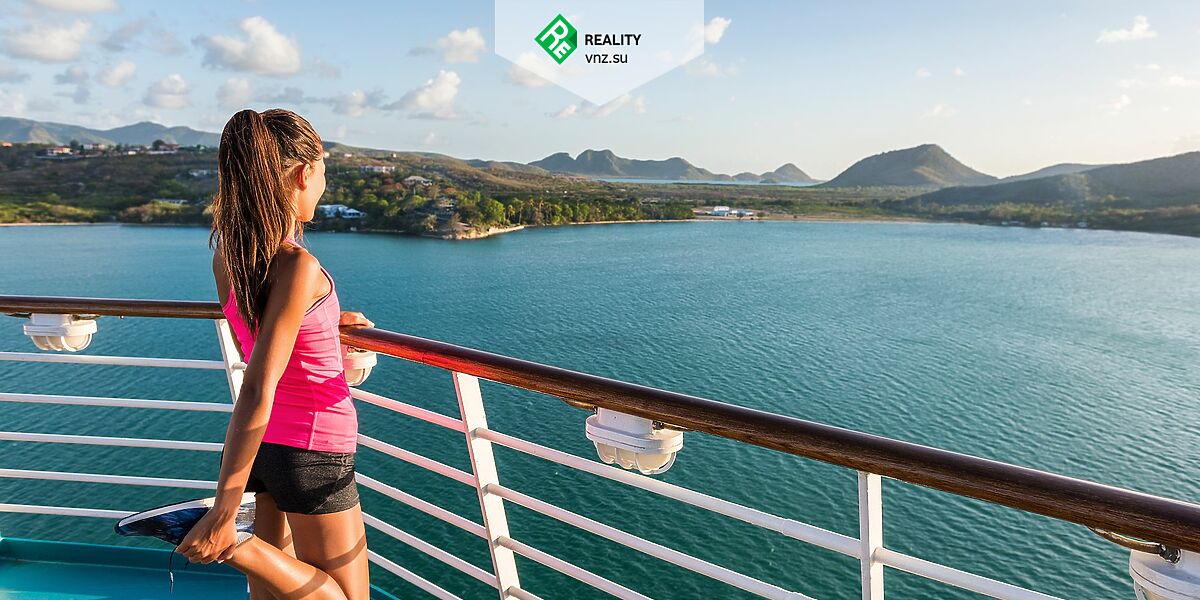 Tax residency (the term “tax residency” is also often used) is the status that either a citizen of a state has or a foreigner who is his permanent resident and who imposes on him the obligation to pay taxes. They are accrued on personal income and on income derived from business activities, in accordance with the rates, rules and procedures that are provided for in the current legislation in the country.
It should be noted that both individuals and legal entities can possess tax residences. Each state has its own rules for acquiring this status and rejecting it.

TAX RESIDENTS OF THE RUSSIAN FEDERATION AND THEIR RESPONSIBILITIES

OBTAINING A CERTIFICATE OF TAX RESIDENT 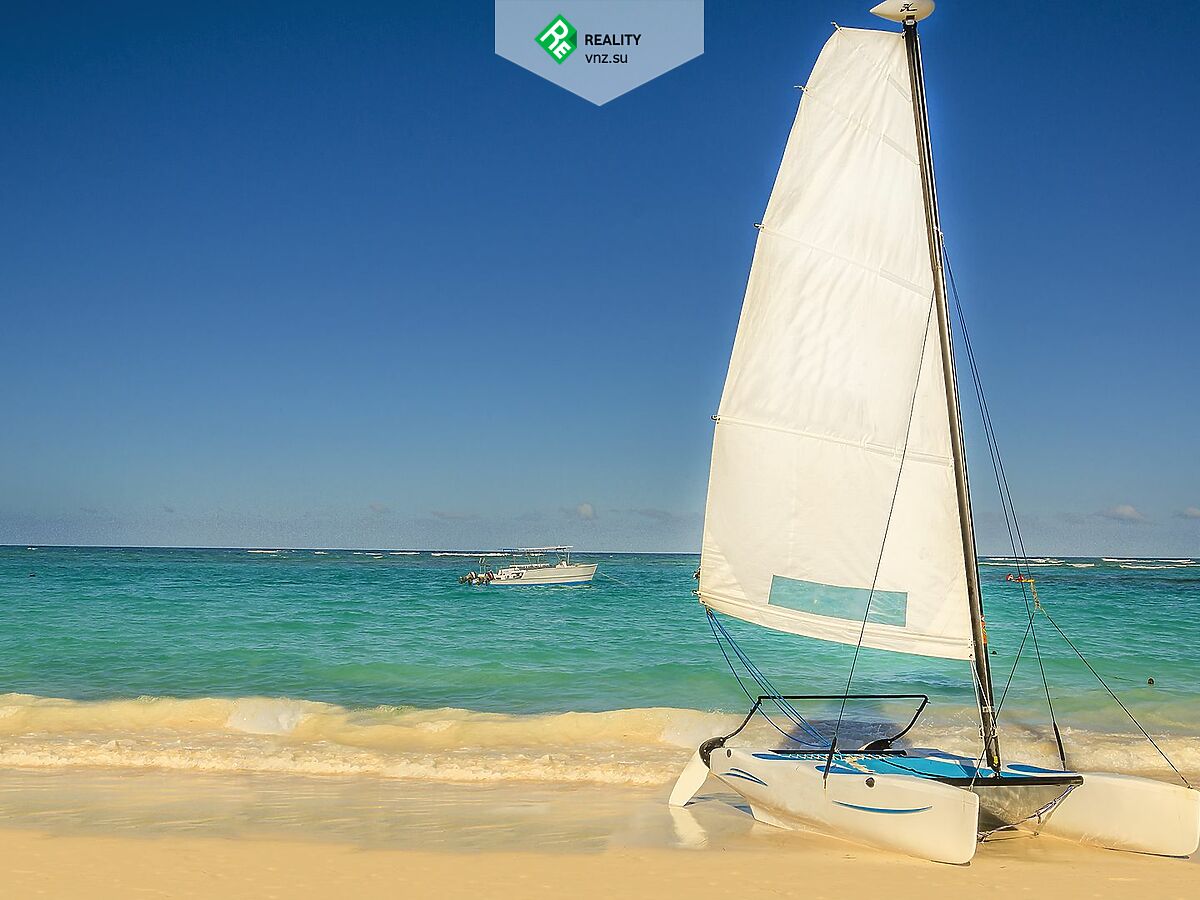 Since any state is interested in paying taxes to its treasury, some people have to prove that they are paid by them in another state. Exactly the same need may arise for any company actively conducting its activities in foreign countries.
Therefore, in order for the tax residence to be documented, there are special certificates. Most countries now issue them, since the “struggle for taxes” is constantly increasing, and the system of relations between states and taxpayers is becoming more complicated. In addition, the degree of population mobility is now such that very, very many can go to another country, live there for a long time and at the same time not lose ties with their homeland.
In the Russian Federation, tax resident certificates are also issued. In order to obtain such a document, it is necessary to issue a corresponding application, and it is issued both by individuals and legal entities, to individual enterprises, as well as to citizens of foreign countries who live in Russia on a temporary or permanent basis. The application is submitted electronically through the portal of the Federal Tax Service.
The Russian Federation cannot be called a state with very high taxes. However, quite a few people are already thinking about changing their tax residency and finding it in another country, and they have quite weighty reasons for that.

WHO AND WHY CHANGE A TAXATION RESEDENCE?

As mentioned above, tax issues are primarily concerned with those who, as they say, have something to lose, that is, people who are wealthy and well-off. According to some reports, about 40% of the richest citizens of the Russian Federation have already left the country, and very many of them have changed their tax residence.
There are many reasons for this, and among them the most weighty economic sanctions imposed on Russia, as well as the process of so-called “de-offshore”. In addition, it is no secret to anyone who knows firsthand the realities of Russian business that it becomes more difficult to do business in our country every year because of the constantly deteriorating business climate (and not only that).
Those who decide that the tax residence of the Russian Federation is not suitable for them, try to get one that would be more favorable for them. It is quite possible to do this if you really take it seriously and take into account a number of different factors.

PROBLEM OF SELECTION OF TAX RESIDENCES

Experienced experts believe that when choosing a tax residence, you should first consider such points as:
The legislation of different countries treats the change of tax residence by their citizens differently. In some it is more loyal, while in others it is quite tough. For example, in many countries of Northern Europe those citizens who left them are considered to be tax residents for five years, and it is often not so easy to prove the fact of its real change.
Those wealthy people who are not satisfied with the Russian tax residence, in deciding whether to change it, should carefully analyze the structure and location of all their major assets. If most of them are within the Russian Federation, then you should not hurry in order to become a tax resident of any other country.
For a start, it is necessary to create businesses abroad and gradually withdraw assets into them (of course, in full compliance with Russian legislation), and only then change the tax residence.
Enterprises of different industries in different countries are taxed differently. Therefore, you should choose the tax residence of the state in which it is most favorable for the industry in which the businessman conducts his business.
The marital status of a business person also has a significant impact on what kind of tax residence is best suited for him, the same fully applies to centers of interest. If family members, businesses, immovable and movable property are “scattered” in different states, it is necessary to think seriously about bringing everything, so to speak, “to a common denominator” and thereby save yourself from many problems.
Finally, to maintain the status of tax resident in different countries requires a different mandatory period of stay in them during the calendar year. This also needs to be taken into account when choosing a tax residence.
It is not so simple to take into account all the factors listed above, as well as a number of others. Therefore, in order to accurately select the most suitable tax residence, it is best to contact experienced professional consultants specializing in this particular issue.

COUNTRIES FOR CHANGE OF TAX RESIDENCES AND THE PROPOSED THEM 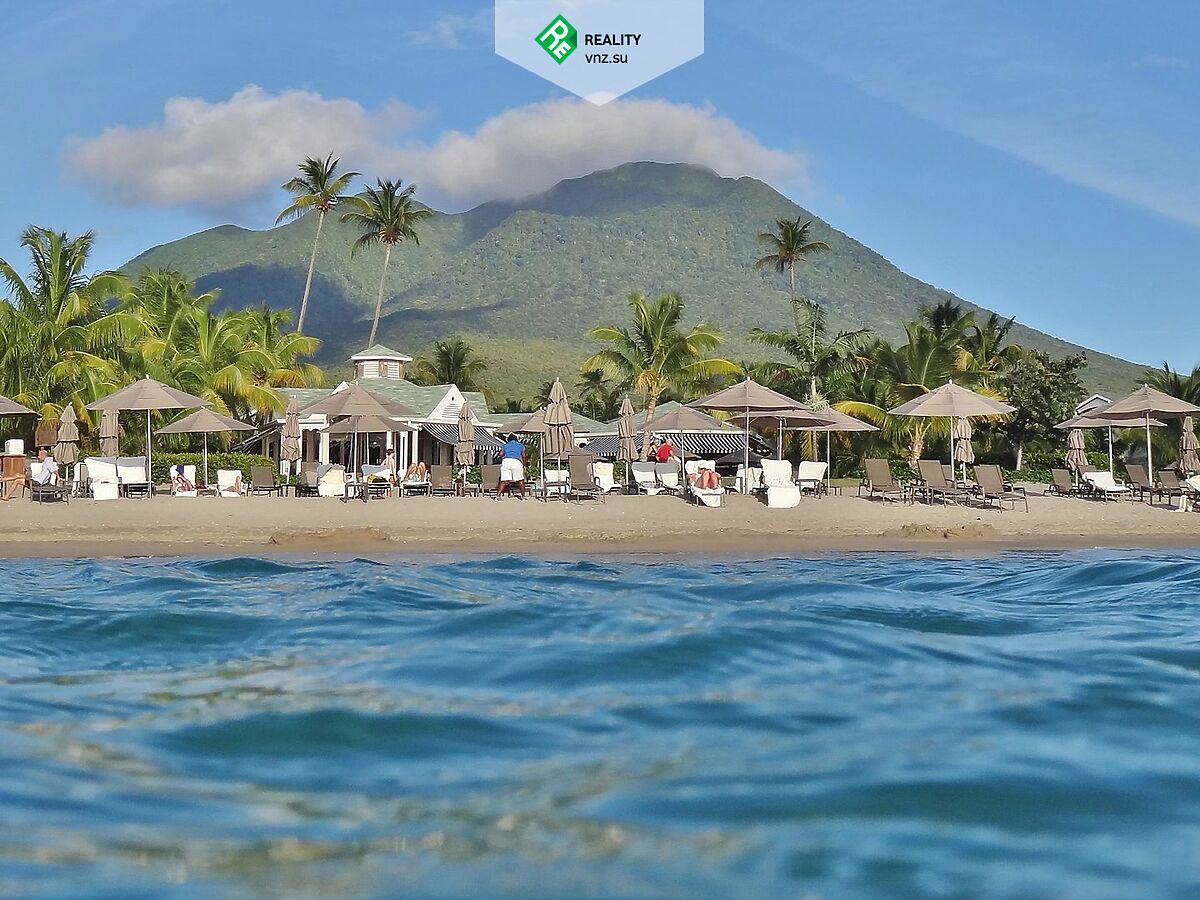 In modern conditions tax residence is, in essence, a commodity. Buying it, wealthy people gain certain advantages in terms of taxation, significantly optimize their costs. In addition, the acquisition of a new tax residence in many cases implies a higher degree of asset protection and a significant improvement in the quality of life.
In principle, it is possible to become a tax resident in almost any country, but among all countries of the world there are a number of those in which it can be done fairly quickly, relatively simply and with very serious benefits for themselves. At the moment, those, according to most serious experts, are:
The tax residence of Switzerland enables wealthy foreigners to make profitable investments and at the same time also receive a residence permit. To receive it, you must pay a fixed lump-sum tax and reside in the country for at least 6 months a year.
In Spain, taxes are quite high, but her tax residence still remains very attractive to many foreigners. The fact is that it provides an opportunity to successfully conduct business in many areas, and the relatively small amount of investment in real estate (500,000 euros) allows you to apply for a residence permit for no more than three months.
The tax residency of Portugal is good, first of all, a well-thought-out taxation system that is quite liberal by European standards. The obligatory condition for its receipt is that it is necessary to reside in the state for at least 183 days a year.
To obtain tax resident status in Greece, you also need to live in it for at least six months, and this requires a residence permit. It is issued to those who purchased real estate for the whole family in the country in the amount of not less than 250,000 euros. When selecting such an object, it should be borne in mind that real estate taxes in Greece are now quite high.
Malta's tax residence is attractive with low taxes. In addition, the economic citizenship program operating there allows you to get a Maltese passport quickly and with relatively small investments for wealthy people (about one million euros).
As for Cyprus, then it can become a tax resident within two months, subject to certain specific conditions. In the «normal mode», it will take six months. The program of economic citizenship allows you to get a Cyprus passport, investing two million euros in the economy of the island.

In recent years, many have been attracted to the tax residence of some small island states located in the Caribbean. The fact is that it is inexpensive, it is provided quickly, in almost all cases it does not require permanent residence.
According to many experts, the proposals of the tax residence of Grenada, as well as Saint Kitts and Nevis, are the most interesting. Payment for this status there is, respectively, $ 6,000 and $ 25,000.
The main distinguishing feature is the 0% tax on World income not received on the territory of these countries. That is, this tax residence, provided that you do not have another valid tax residence (you do not live in any country for more than 183 days a year), makes it possible to completely avoid paying taxes under certain conditions.

ICO - WITHOUT TAXES THIS IS REAL AND POSSIBLE

Considering that it is possible to conduct an ICO both from a legal entity and an individual, it is very important to use the required tax residence, in particular, again we are talking about using the tax residence of Grenada or Saint Kitts and Nevis.
In essence, the use of the tax residence of these countries is beneficial in any financially capacious projects that provide for the withdrawal of funds to an individual.
Rate this article:
Average rate: 2.8. Rates count: 11
All articles