Neighbors in the region name Grenada spice island, which Columbus opened in 1498. The Spaniards gave this name to this island, because it is consonant with one of the provinces of Andalusia – Granada.

SECOND CITIZENSHIP OF GRENADA. WHY IS THIS COUNTRY EXACTLY?

Naturally, before the discovery of this island by the Spaniards, it was bore another name, which was a thing of the past, together with the destroyed native population. In 1650 the French created the first settlement, which today is the capital of Grenada, and is called St. George’s.
In 1651, the native population rebelled and killed most of the French, but because of better weapons, the French quickly managed to put down a riot and drive everyone to the north of the island. After native population have fallen into the trap, the Indians preferred to end their days by killing themselves rather than surrendering to the French. Today, a memorial, reminiscent of that tragic event stands on the edge of the island.
The West Indian Islands have been a constant sticking point between Britain and France, which have been in conflict for a long time over them. The year 1783 was a turning point in this matter, since the Versailles Agreement was concluded, according to which Grenada became British. Sugar cane was grown on the islands, and slave labor from Africa began to be used on the plantations. Slaves worked here until 1834, before slavery was abolished.
An important moment in the history of the development of Grenada was the import of nutmeg tree sprouts. Today Grenada ranks second in the world among the countries exporters of the fruits of this unique tree.
In 1974, Grenada became one of the first small island countries in the West Indies to become independent. This is a small state, located on 3 islands, and located next to Venezuela. The largest island on which the capital of the state is located is Grenada, its area is 33 square meters. km, the second island has an area of 33 square meters. km - Carriacou, the third island of Little Martinique has the smallest area of only 2 square meters. km This country is inhabited mainly by descendants of slaves who were brought from the African continent. The number of citizens slightly exceeds 100,000 people.
This is an amazing and fabulous country, a third of which is reserved for reserves. Thousands of tourists come here every year to enjoy the beaches of white and black sand, to visit the natural baths with beautiful waterfalls. This island was chosen by diving enthusiasts, because next to Grenada there is the world's first underwater park with various sculptures, the area of which is 800 sq.m. In addition, many divers love to dive to the flooded ships and shipwrecks. 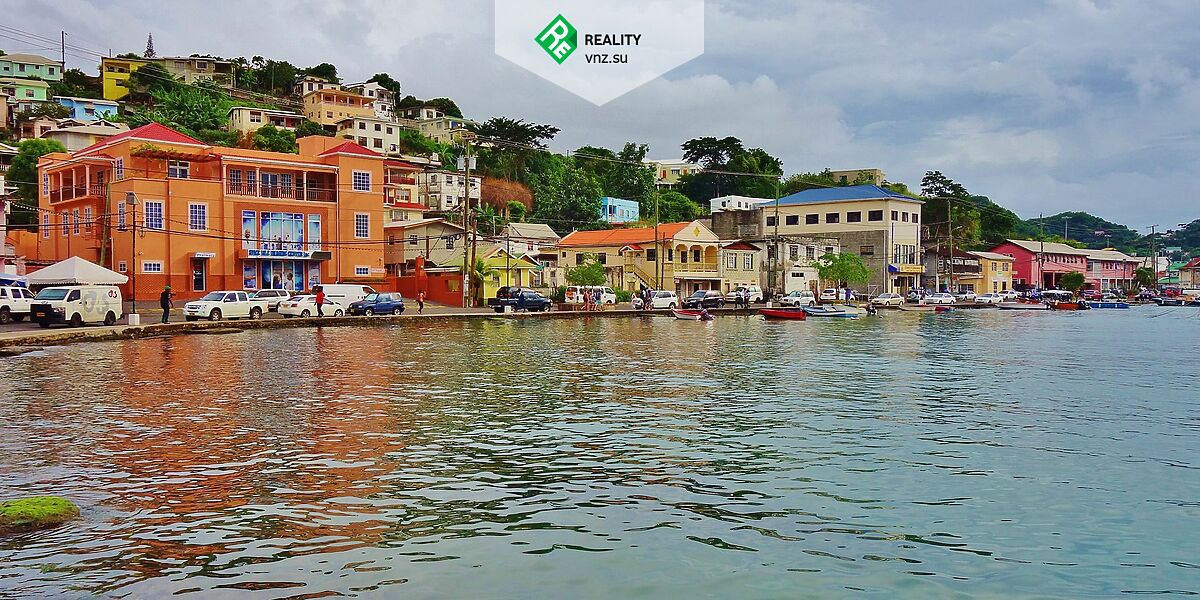 TO PURCHASE THE CITIZENSHIP OF GRENADA

Grenada attracts many not only beautiful beaches, unique nature and climate, but also the opportunity to obtain Grenada citizenship for the investment, which gives certain advantages to its owner.
Since 2013, everyone can get a passport of this exotic country, but, of course, subject to certain conditions. Any foreigner can register the citizenship of Grenada in one of the following ways:
Rate this article:
Average rate: 3.3. Rates count: 7
All articles

Citizenship by Investment in Real Estate

Permanent Residence and Citizenship for Investment in Bonds

Citizenship by Investment in Bonds

Citizenship by Investment in the Fund