How much did applicants obtain the citizenship of Malta in fact?

Released statistics on the Malta Citizenship in Investment Program. The majority of the main applicants are men, the main stream comes from Europe, Asia and the Middle East. On average, each applicant includes 3 dependents.
During the year, 422 applications for Malta citizenship and 83 refusals for the whole year for various reasons were approved. The total fundraising from the Malta Citizenship Program was almost 3% of the country's GDP. December 20, 2017.
The Office of the Regulator of the Individual Investor Program (IIP) of the Government of Malta published its fourth annual report, which presents the statistics of Malta citizenship on the investment program for the 12-month period from July 2016 to June 2017.
The report highlights a number of different factors, including the number of applications received, rejected and naturalized citizens. It also offers a comprehensive breakdown of major citizenships, spouses, dependents, and investment options. 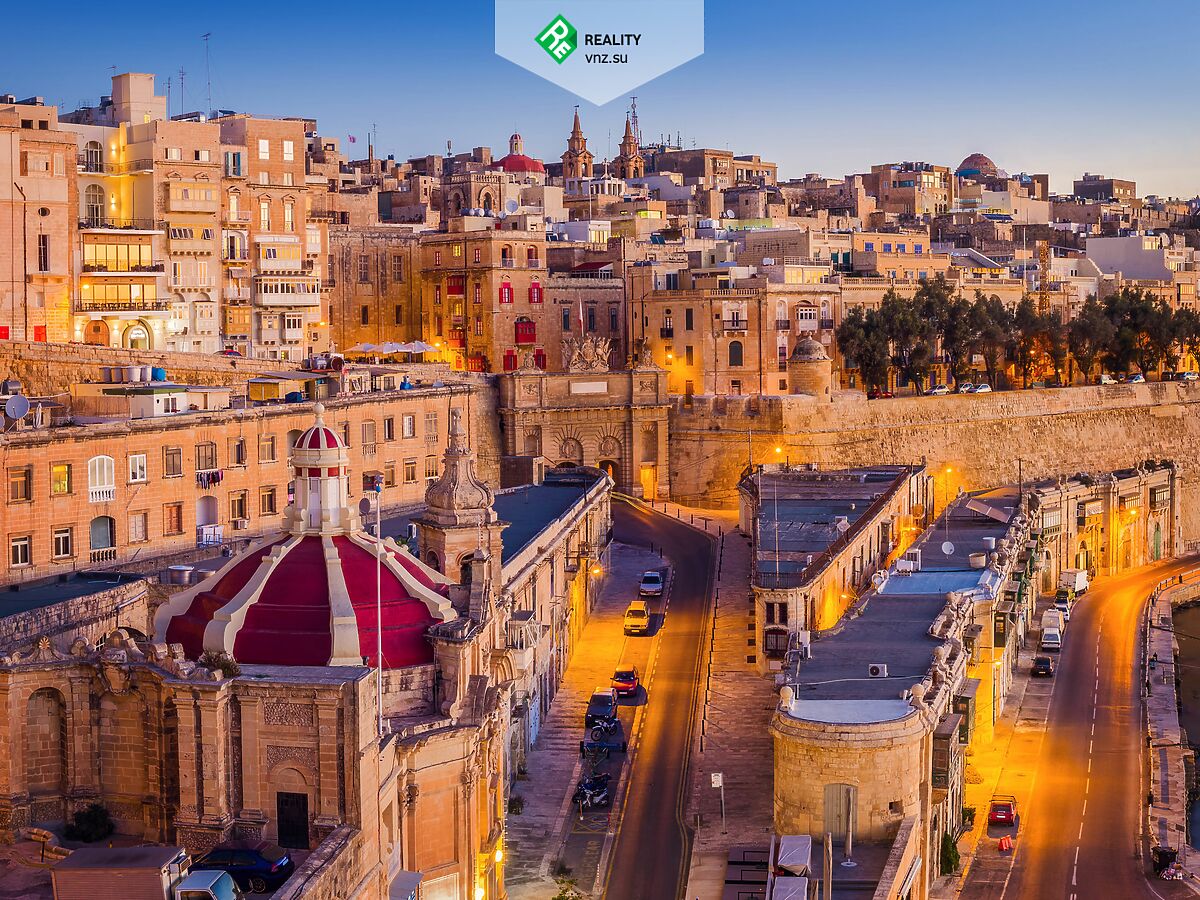 THE CITIZENSHIP OF MALTA – THE RESULTS OF MIIP

The number of applications that were approved, which entails a positive opinion on the legal review, and in principle a letter of approval was issued, was 422. This increased significantly compared with the previous year, where there were 241, as well as a year before from 75 This underlines the increased effectiveness of the application process. There were also a significant number of applications, namely 83, which were not approved during the year under review.
The naturalization of applications MIIP386 applications also reached the stage of naturalization, which is a significant increase compared with the amount recorded for the previous period, which is 137, which is the total number of naturalized citizens to the end of June 2017 amounted to 566 people. The Maltese IIP has 1,800 naturalizations (with the exception of dependents), which means that a third of the possible places have been filled so far.

THE CITIZENSHIP OF MALTA – INVESTMENTS, PERFORMING BY APPLICANTS OF MIIP 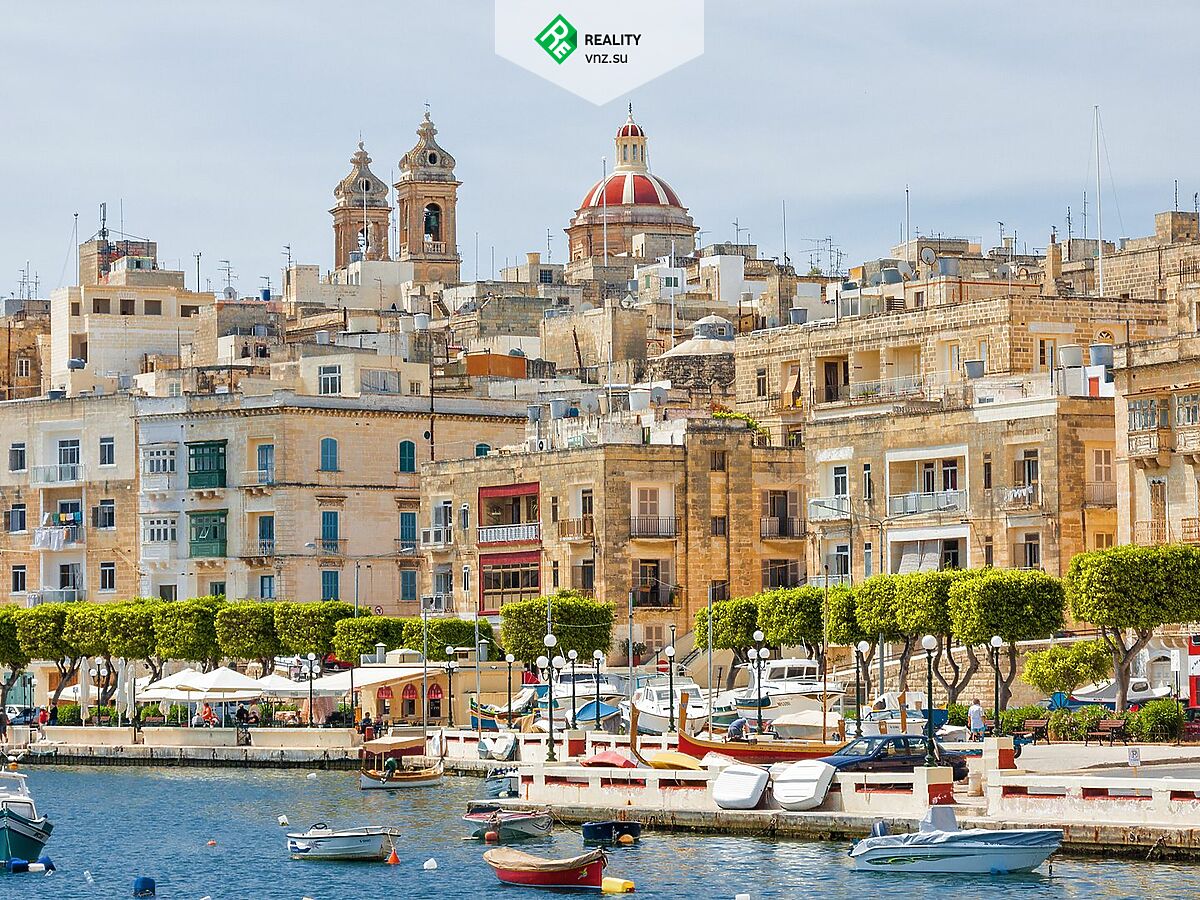 Regarding investment in the property of the investor, the vast majority of 88% (340) were rented, and the remaining 12% (46) were acquired. The most popular places for both options are Sliema, St. Julians and Swieqi.
During this period, the average amount spent on the purchase of property amounted to an average of 868,173.58 euros for the property, while the average annual rental value of the leased property was 21,128.53 euros.
The amount invested in state stocks in the period from July 2016 to June 2017 amounted to 58,371,279.83 euros.

THE STATISTICS OF THE PROGRAM OF MALTA’S CITIZENSHIP – FEES, COLLECTED FROM JULY 2016 TO JUNE 2017

In the period from July 1, 2016 to June 30, 2017, financial contributions to the National Fund for Development and Social Security amounted to 194 million euros; 83 million euros in the Consolidated Fund; 16 million euros for Identity Malta and 13 million euros for the concessionaire. The total contribution of IIP applicants for this period is estimated at 10,584,600,000 euros, which is equivalent to 2.74% of GDP.
Rate this article:
Average rate: 2.8. Rates count: 8
All articles