How to obtain the citizenship of Vanuatu for bitcoins or investments

How to obtain the citizenship of Vanuatu for bitcoins or investments
In modern conditions, the registration of a second passport is an urgent task for many citizens. Among the most demanded programs, a special place belongs to the Vanuatu program: this small state belonging to the Pacific region provides favorable conditions for investors.
A distinctive feature of the program is the ability to issue a passport for a minimum period of time. In addition, the country was the first in the world to provide citizen status for cryptocurrency, and not just for the traditional forms of investment. We understand how to get citizenship of Vanuatu for bitcoins or investments.

WHAT ARE THE MAIN BENEFITS OF THE PROGRAM? 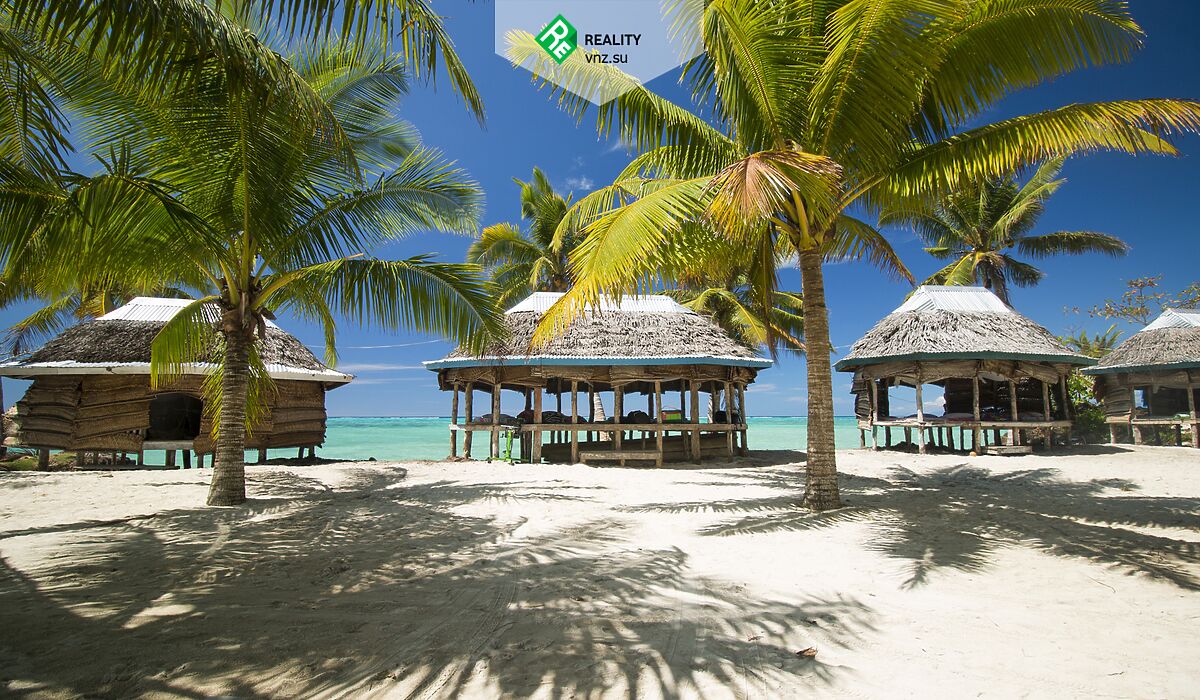 Improving the competitiveness of the program contributed to both the opportunity to get a passport for Bitcoins, and a number of undoubted advantages that the status of a citizen provides to its holder. In particular, together with the passport of Vanuatu, a citizen receives the following opportunities:
Another advantage of the program is the absence of requirements for living in the country, and due to the fact that the state is a member of the Commonwealth of Nations, guarantees of political and social security apply to its citizens.

THE REGISTRATION PROCESS OF VANUATU’S PASSPORT 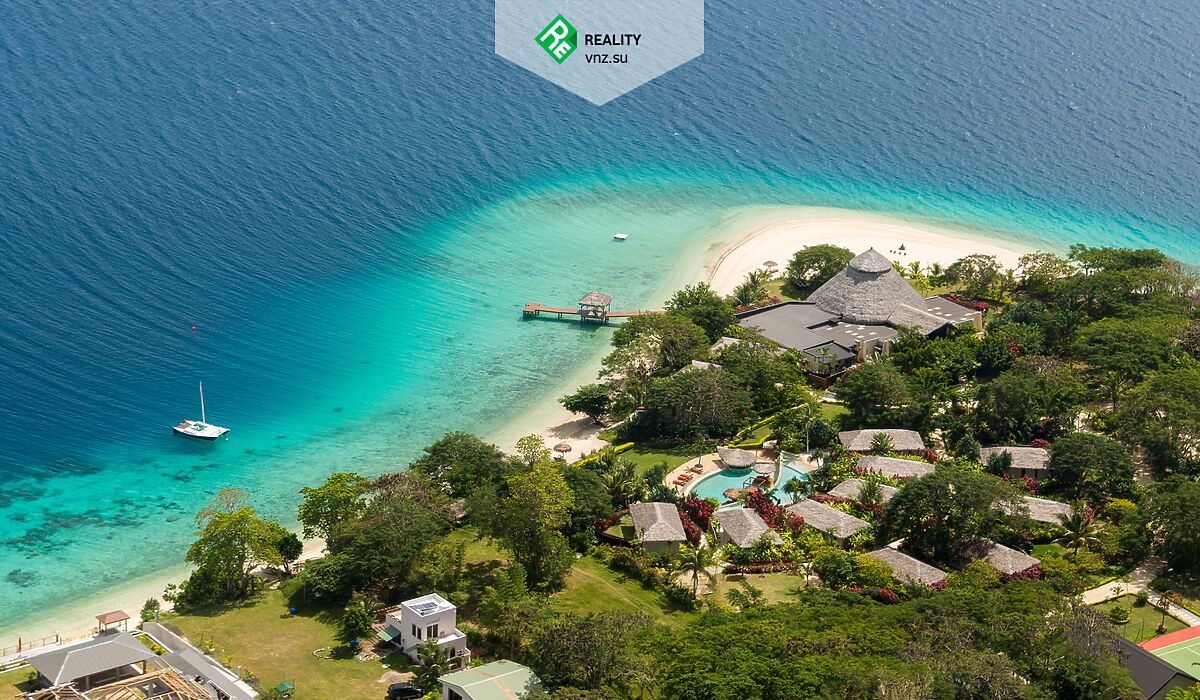 The program provides that the interaction of the investor with the official bodies is carried out only through an accredited agent who deals with all issues. The procedure itself consists of several stages:
An investor applying for the status of a citizen of a country must meet a number of requirements. Thus, persons who have a criminal record cannot take part in the program. In addition, the applicant must confirm the state of his health with the results of a medical examination (a certificate of HIV test results is provided).
Regarding the payment of citizenship by bitcoins, you should pay attention to the fact that this process has a number of features. It is necessary to take into account that the depositing of funds is carried out with ordinary money; however, the source of their origin may be the cryptocurrency that the investor bought or earned. It is Vanuatu that is the country that provides the opportunity to use such funds to make investments: other countries (including the states of the Caribbean region) do not consider cryptocurrency the legal source of the invested funds.
Thus, the Vanuatu program will interest applicants who wish to become holders of a second passport for a minimum of time (the process takes about 2 months). The indisputable advantages of a passport in combination with the optimal conditions for its execution contribute to the constant growth of the competitiveness of the program: this option is popular both with citizenship for cryptocurrency and with traditional funds.
Rate this article:
Average rate: 3.2. Rates count: 6