The citizenship of Cyprus - expensive, but interesting?

The citizenship of Cyprus - expensive, but interesting?
Entrepreneurs who have obtained Cyprus citizenship have good prospects due to the possibility of acquiring property in the European Union and low tax rates in Cyprus. Indisputable and the dignity of the island as a country for permanent residence: a low crime rate, excellent medicine, the picturesque nature of the Mediterranean.

INVESTMENTS FOR OBTAINING THE CITIZENSHIP AND PASSPORTS OF CYPRIS

The main positions for obtaining citizenship through economic investments in 2018 remain unchanged: you can buy real estate on an island for 500 thousand euros (excluding VAT) for permanent possession or invest in the country's economy for a period of 3 years 5 million euros if you are an individual and 2.0 million euros - if you represent a group of investors.
Investment options are different - these are government bonds, contributions to the assets of Cypriot companies, contributions to the construction and development of land, financial participation in the creation of new companies (in which at least five Cypriot citizens must work), deposits in a Cypriot bank. There may be mixed investments using the above positions, giving a total of 5 million euros. 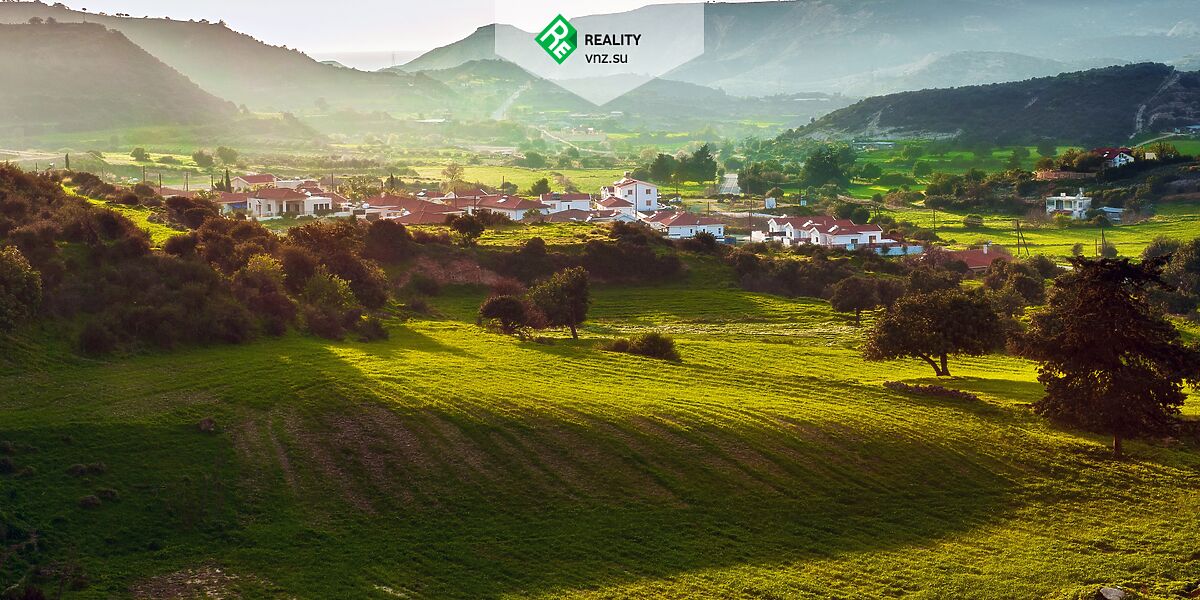 THE PRESIDENT OF CYPRUS:2018 YEAR WILL BRING BONUSES FOR INVESTORS AND PROFECCIONALS

In the very near future, the administration of the island intends to introduce a number of innovations into the schemes of granting citizenship in exchange for investments. Last year, President Nicos Anastasiadis, speaking before the heads of CIPA (Cyprus Investment Promotion Agency) and CIFA (Cyprus Investment Funds Agency) at the annual consultation meeting, stressed that the field of action of the investment law should be expanded to speed up and simplify the procedure for obtaining citizenship, as well as to increase capital inflows.
In essence, the head of Cyprus proposed the introduction of a “single window” system for applicants for economic citizenship: a person who wants to make a contribution or register a company will be able to solve all strategic issues within 24 hours.
At the beginning of the year, presidential elections are coming to the population of Cyprus, for this reason, to increase its popularity, the current government has taken a number of steps to simplify investment in the tourism industry, the development of which is directly related to the reduction of unemployment.
The CIPA leadership announced its intention to introduce a completely new program, which is scheduled to start in February: the online tool “Invest Career”, which aims to help developing and new companies to find the right professionals interested in moving to Cyprus. Special attention should be paid to the positions important for wealthy people who choose Cyprus as their country of residence. These items usually include:
In addition to the high multiculturalism of Cyprus, adjacent to the unique ethnic portrait of the country, and the magnificent climate, these aspects are crucial for wealthy investors who choose a country to get a second citizenship. According to experts, it is precisely the temptation of these positions that should be brought to the forefront in the beginning of the year in order to increase capital inflows.

WHY DOES THE INVESTMENT IN ECONOMY OF CYPRUS PROMISE STRONG PROSPECTS 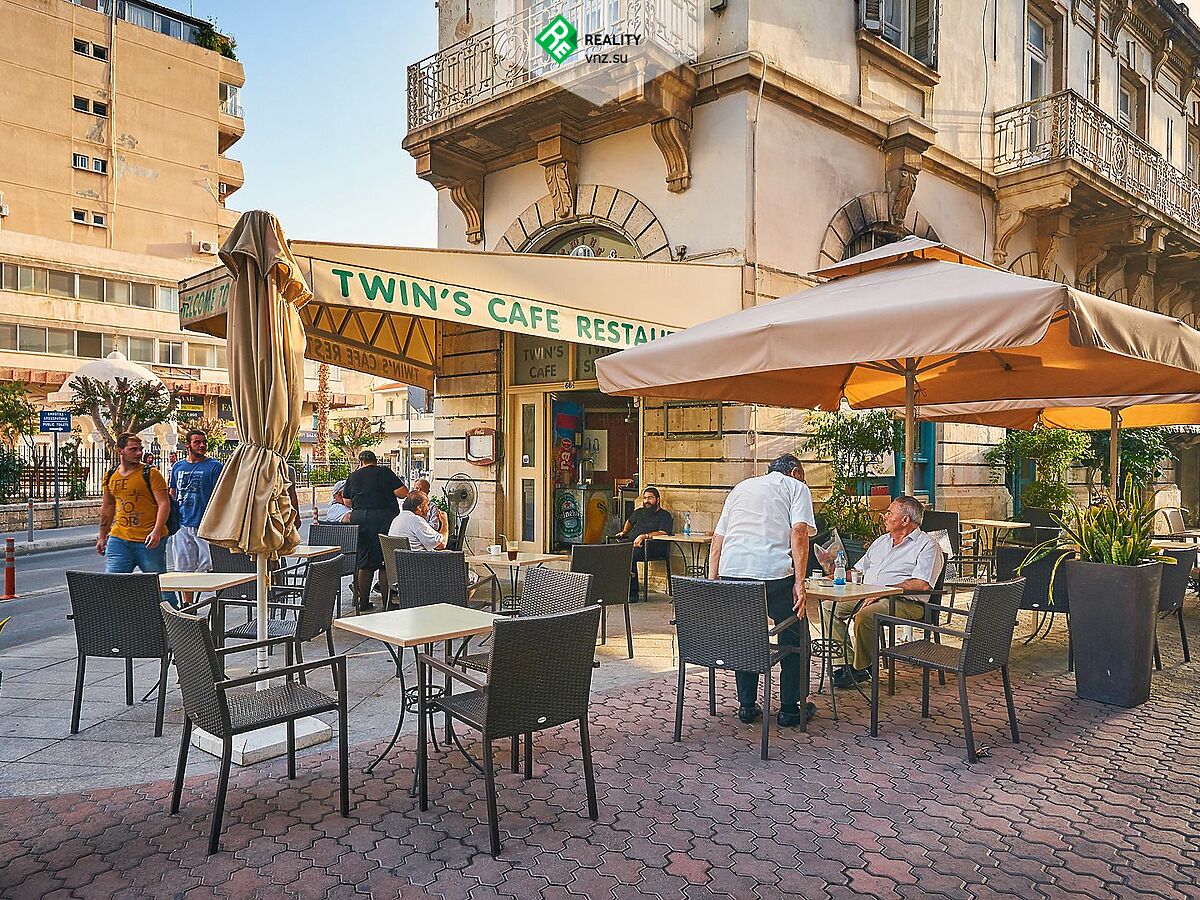 Having embarked on overcoming the economic crisis of 2013 by increasing the amount of citizenship provided through investments, the Government of Cyprus was able to achieve an increase in GDP of more than 3% in the first half of 2017. In other words, foreign investment was declared a priority of the government strategy to strengthen the economic sector.
Tourism, construction and land development are three areas that have become particularly promising for investment in 2017; this trend continues today for the following reasons:
this is both commercial real estate and housing for tourists, and in both cities and secluded corners of the coast; Please note that in January-July 2017, real estate sales increased in Cyprus to 19.6%. The growth of the real estate market is also forecasted in 2018. Investment in construction at any stage guarantees a very good income after the launch of the finished object due to increase in the flow of tourists times.
The last position is perfectly illustrated by the statistics of 2016-2017, which gave Cyprus, in addition to the forecast, 2 million additional tourists (Russians, Israelis, British). It should be noted that 93% of their percent intend to return next year to their former place of rest. From January to August 2017, the flow of tourists to Cyprus grew by 14.7% (2.51 million people), a figure declared by the government of the country historically a record for the island.
Potential investors should pay attention to the benefits of investing in shipping. Cyprus vessels bring the country up to 5% of GDP, the island’s merchant fleet is the third largest in Europe and the tenth in the world. By investing in shipping companies, you get guarantees for:
Another sector that promises to become especially attractive for foreign investors in 2018 is energy. In this area, the island’s administration has new achievements by the end of the year: three phases of research have been completed, following which four foreign operator investors received state drilling licenses. First of all, this concerns the recently discovered natural gas fields in the waters bordering with Egypt and Israel, the gas field in the Levant basin, new oil and gas wells in the economic zone of Cyprus, and hydrocarbon reserves in the western part of the island.

Statistics of the rise of the tourism sector brings Limassol to the first place, coordinating experts have already dubbed the “Manhattan of the Cyprus Mediterranean”. Today it is one of the most architecturally bright fragments of the tourist coast, one of the new facilities, investment in which, according to forecasts, will reach 500 million euros, will be a new casino.
It was investments with citizenship that became capital, which today lay in the foundations of new coastal skyscrapers, which are being intensively built in Limassol. Construction in Liassol is supervised by leading developers - Pafilia, Leptos and Cybarco, and a third of the amount invested in the work is the investment of persons who have recently obtained Cyprus citizenship. The priority of the tourism industry announced the extension of the season from March to November, it is essential for the growth of the real estate market.
Cyprus is more competitive than Greece, Turkey and Egypt due to a well-developed infrastructure for winter recreation (golf courses, rowing, sailing, skiing, authentic fishing). New forms of tourist pastime are also being developed: “wild” adventure trails, gastro-religious tourism, agro-tourism (Omodos town has good prospects with a famous wine factory and nightly dance festivals).
Rate this article:
Average rate: 3.2. Rates count: 6