The citizenship of Dominica: advantages and how to obtain it

The citizenship of Dominica: advantages and how to obtain it
Registration of a second passport is a urgent issue for citizens of a large number of countries. The most popular programs of economic citizenship are traditionally considered to be proposals from the countries of the Caribbean region, among which the Commonwealth of Dominica rates a special place.
Geographically, the country is located on the same large enough island in the Caribbean, belonging to the Lesser Antilles. This island nation is known for amazing natural beauty, favorable climate and low crime rate. The program for obtaining citizenship for investment has no less merit: the Commonwealth of Dominica has been offering prospective citizens favorable conditions for obtaining a second passport for several decades.  With information about what benefits are available for holders of a passport of this state and what is needed to obtain it, you can find below.

THE MAIN ADVANTAGES OF ECONOMIC CITIZENSHIP OF DOMINICA 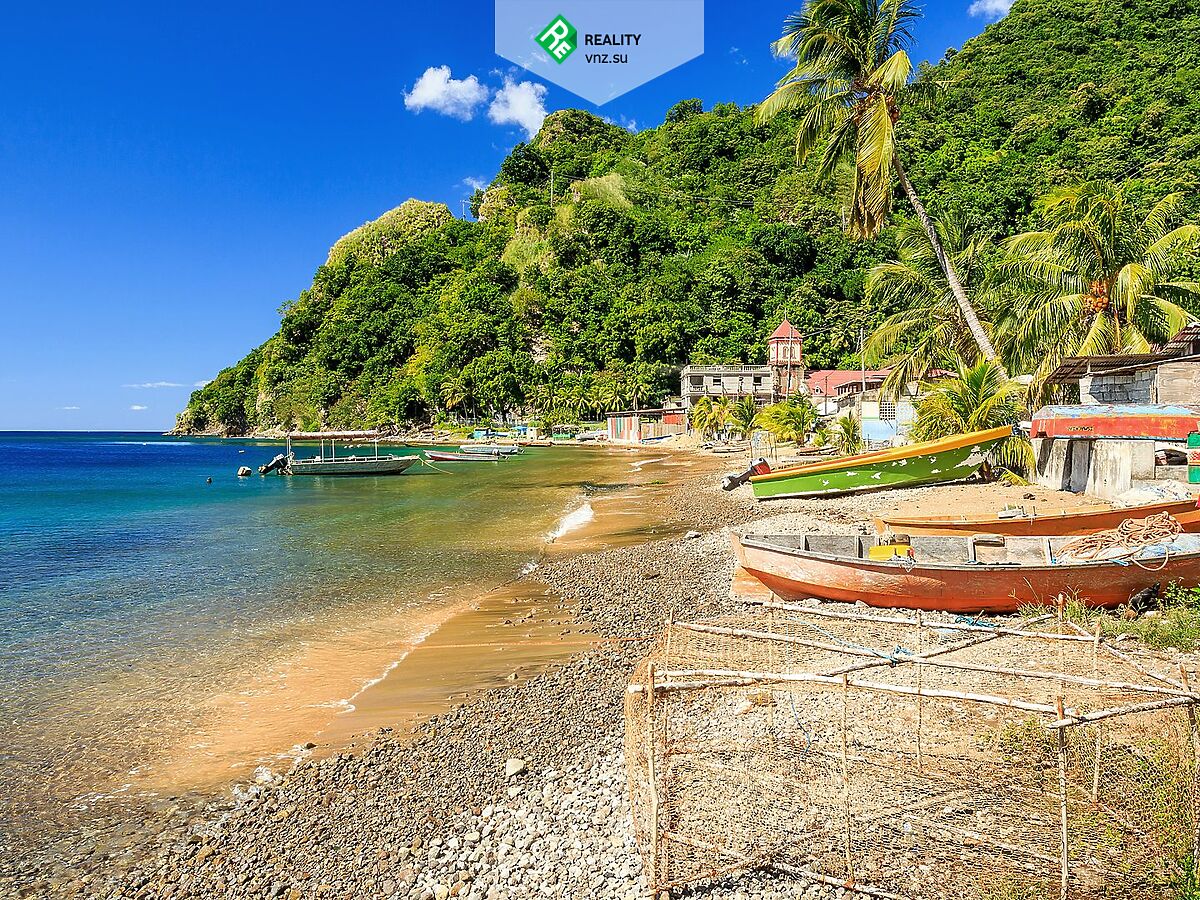 As a rule, the unstable situation in the home country, the need to reduce the tax burden, as well as the desire to provide a safe place for themselves and loved ones are among the main reasons for obtaining a second passport. Registration of the passport of Dominica provides a solution to all these problems.
So, the citizenship of this state is known for the following benefits that become available to passport holders:
optimal tax system;
Another significant advantage of the program is the absence of requirements for living in the country. The fact that citizenship is granted for life is also a plus of this option (the authorities can only cancel the passport in strictly established cases).

THE STAGES OF REGISTRATION OF DOMINICA’S PASSPORT 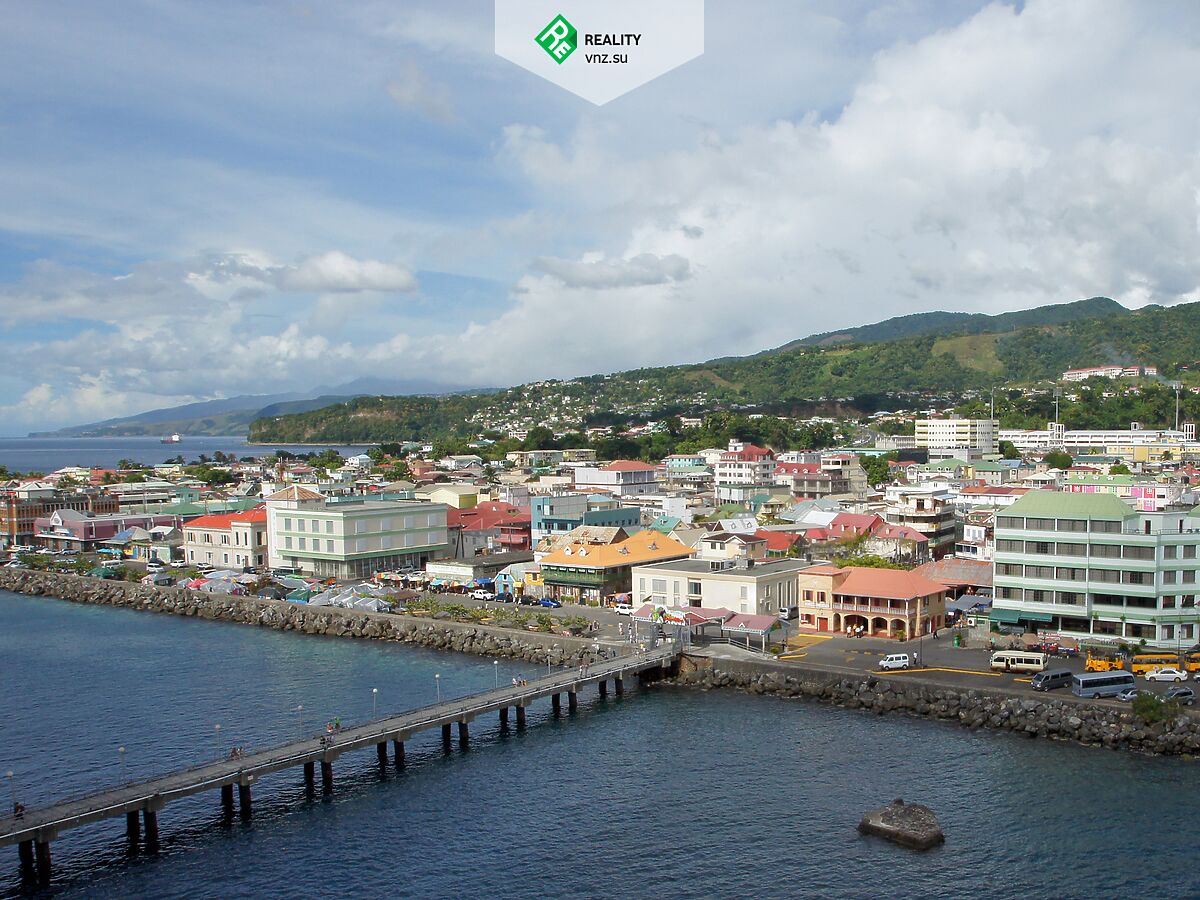 To obtain a passport of the Commonwealth of Dominica, it is necessary to decide on the investment option. The program offers to use one of two options - to invest in the NFR or to make investments in the purchase of real estate in the country. After the investor has decided on the type of investment, you can proceed directly to the process of registration of a passport. This procedure consists of several stages:
In some cases, the applicant may be invited to pass an interview (as a rule, this happens infrequently). The risk of failure exists if the applicant provides inaccurate information. In addition, an obstacle to the issuance of a passport can be criminal prosecution or criminal record (if the term of imprisonment was more than 6 months). Those applicants who are denied entry to countries with which the Commonwealth of Dominica has a visa-free regime may also refuse to issue a passport. In addition, citizenship is not granted to individuals who may endanger the national security of Dominica.
Thus, the program for obtaining citizenship for the investment offered by the Commonwealth of Dominica can be called one of the most optimal options for obtaining a second passport. In addition to the undoubted benefits that become available after the granting of citizenship, applicants can count on the quick completion of all necessary procedures (as a rule, a passport is issued within two months).
Rate this article:
Average rate: 3.5. Rates count: 4