The passport and the citizenship of Saint Lucia

The passport and the citizenship of Saint Lucia
On the island, located between the straits connecting the Caribbean Sea with the waters of the Atlantic Ocean, the program entered into force only in 2016, but its advantages are obvious: relatively small investments compared to the conditions of neighboring islands.
Experts consider it the most accessible for obtaining a Caribbean passport. Advantages of the algorithm - the issuance of a passport entitles you to tax breaks, the review procedure itself is very fast (3-4 months). 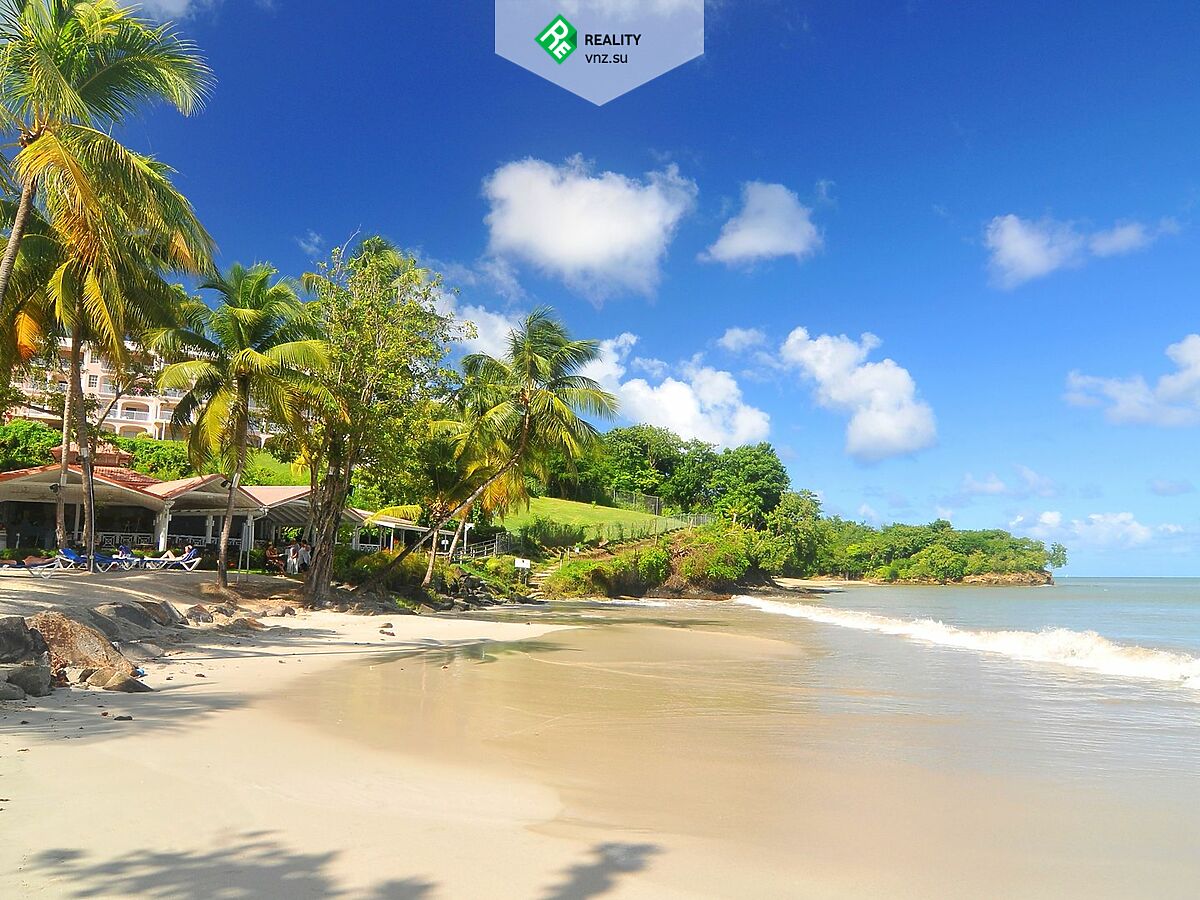 Since 2016, the Caribbean island of Saint Lucia offers those who want to get a second citizenship through investments in the country's economy. You can get a passport by taking part in one of the investment programs to choose from and enjoy the opportunity to visit more than 120 countries of the world without a visa or with automatic receipt of a visa upon arrival.
For those who want to periodically or permanently reside in Saint Lucia, there are affordable business and elite-class housing, excellent hotels and spas, clear beaches and a unique underwater world. The island has a magnificent ecology - tropical forests, sea air, mineral springs with healing waters and mud.

The island was discovered by Columbus on the day of St. Lucia (12/13/1502) and for many years was the subject of controversy and military clashes between the French, the British and the local people - the Carib Indians. In the 17th century, slaves from Africa were massively brought to Saint Lucia for the cultivation of sugarcane. In 1814, the island finally became a colony of Great Britain in accordance with the Paris Treaty, and in 1834 slavery was abolished here by a decision of the British authorities.
Since 1967, Saint Lucia became associated with Great Britain by a state with the right of self-government, and it became only an independent state on February 22, 1979. Since 2012, the country has been one of the 11 members of the Bolivarian Alliance of the Peoples of Our America (abbreviated ALBA, ALBA sp.), Created by Hugo Chavez and Fidel Castro for economic integration and joint development of Latin American and Caribbean countries on the principles of socialism.

Saint Lucia is located between the Atlantic Ocean and the Caribbean Sea, north of Trinidad and Tobago. The area of the island is 616 square kilometers. The capital of the state is the city of Castries. At the heart of the island’s governance are the principles of parliamentary democracy.
The official language is English, but French is also common. More than 61% of the population are members of the Roman Catholic Church, and another 25% are Protestants.
The national currency is the East Caribbean dollar, which is pegged to the United States dollar.

ADVANTAGES OF OBTAINING THE SECOND CITIZENSHIP OF SAINT LUCIA 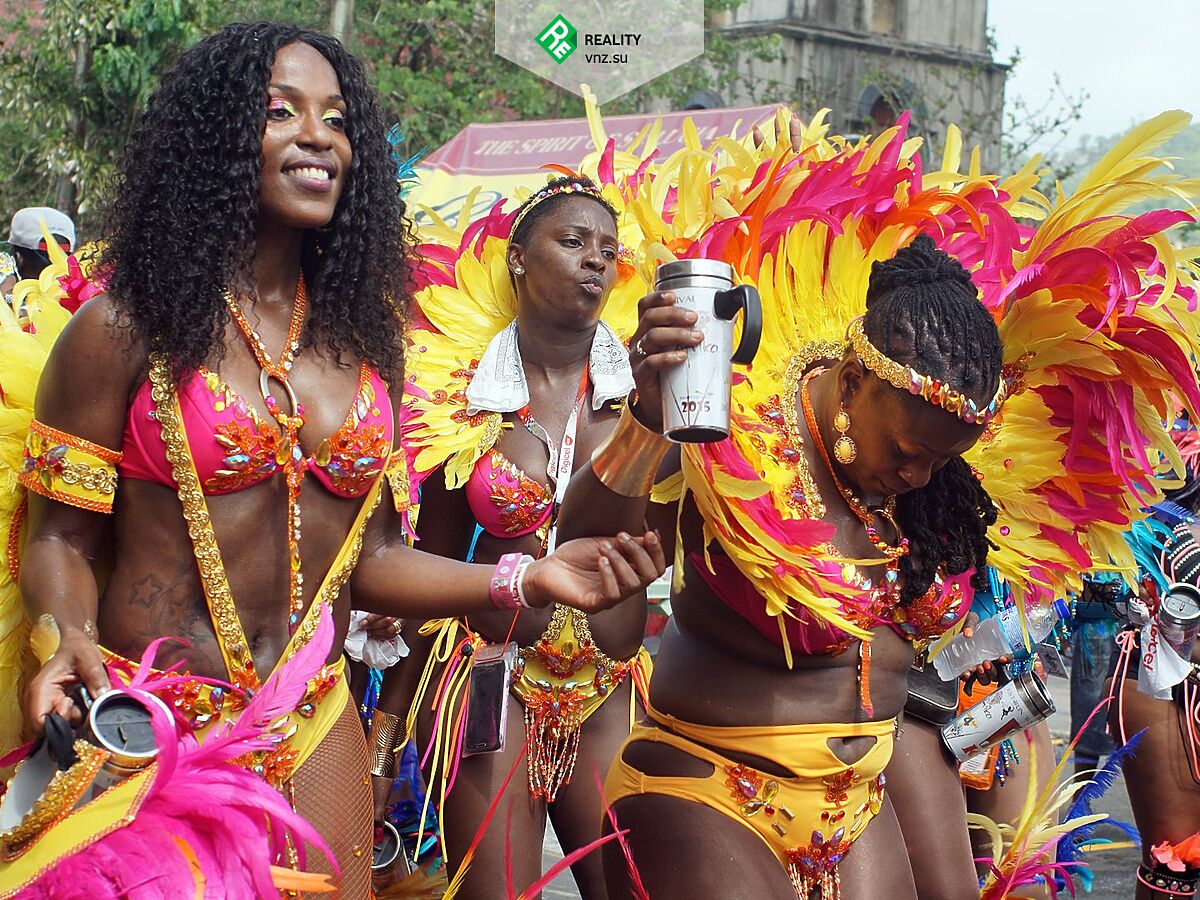 WAYS OF OBTAINING THE SECOND CITIZENSHIP OF SAINT LUCIA

As of the beginning of 2018, Saint Lucia passport holders can visit the following countries of the world without a visa:
Invest in economy of Saint Lucia and travel without visas!
Rate this article:
Average rate: 2.7. Rates count: 11