The program of obtaining the citizenship and passport of Malta - 2020

The program of obtaining the citizenship and passport of Malta - 2020
Moving to one country within the European Union for many Russians from an inaccessible dream has long been a real opportunity. This has become quite possible through investment. Moreover, the most attractive country in this regard is Malta. To obtain economic citizenship in Malta, about one million euros is enough.
This state provides the fastest opportunity to get a passport of an EU citizen, and in return you just need to buy a real estate property or rent it. Having such citizenship, it is possible without getting any visa permits to get an unobstructed opportunity to get to almost all countries of the civilized countries of the world.
It should be noted that the announced cost is one of the lowest in the European Union. And it is quite natural, it causes the irrepressible desire of European officials to prevent this and somewhat reduce the ardor and desire of a huge number of people who want to buy a long-awaited document and get into the European Union through investments, or rather, through the MRVP program. 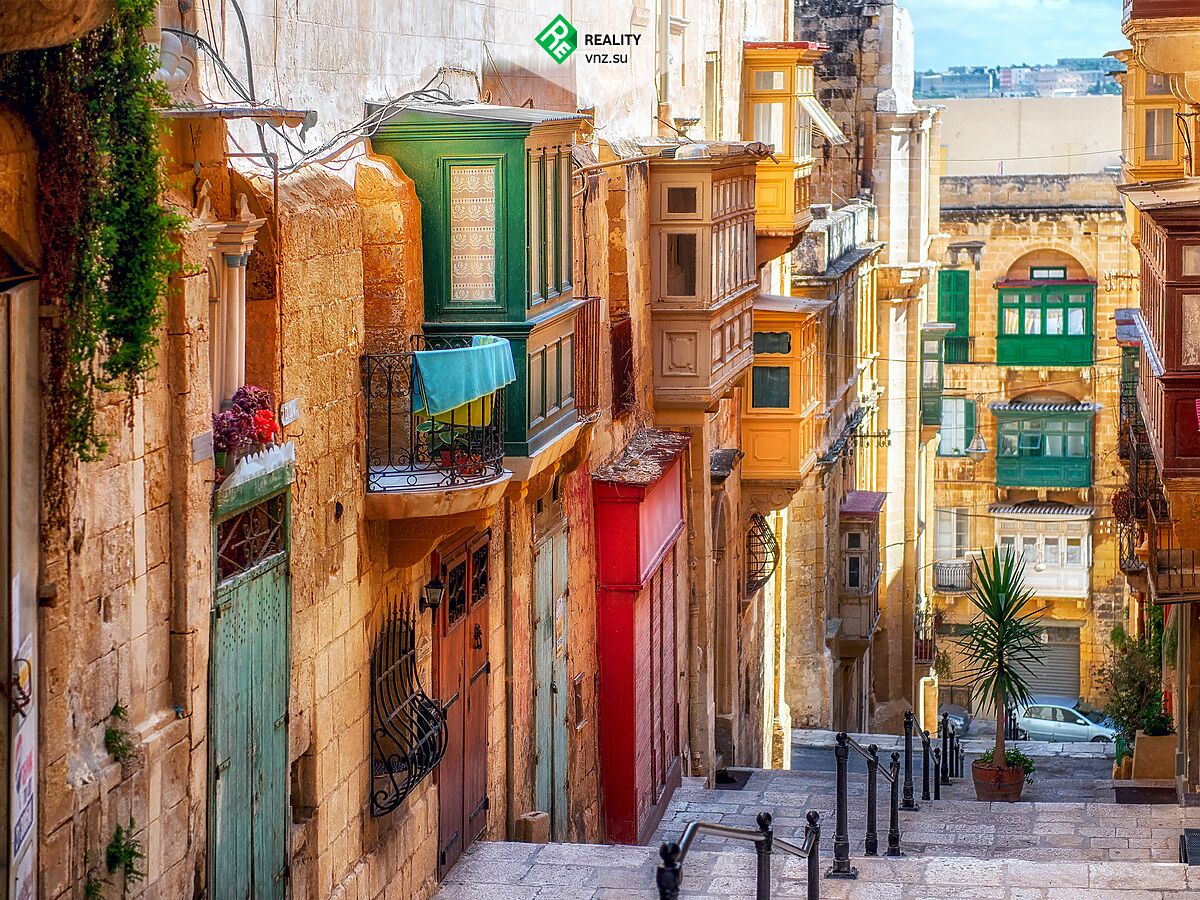 The program for obtaining and obtaining a residence permit in Malta during 2017 has undergone several major changes. We will not talk in detail about the program itself, we will only note that it has been operating and working effectively since 2016, and we will tell about the main changes of the year of the past. The essence of the program itself is to provide a residence permit in Malta for certain investments in the economy of this country. According to such amendments, which came into effect in the second half of 2017, the Malta Residence Visa Program, according to the authors of the amendments, should become more competitive in the segment of all European investment immigration. The content of the amendments to the MRVP program. The authorities have significantly simplified the existing program and it has become much easier to get a residence permit in exchange for the investment.

WHAT ARE THE CHANGES, CONCERNING MRVP?

First, the size of the state duty is changing to EUR 30,000. Now the paid state duty is intended to provide the investor, his lawful spouse and their joint (adopted) children with the right to obtain economic citizenship. Requirements for the payment of state tax of EUR 5,000 for each of the parents as the investor, as well as their spouse, as well as for the grandparents, which will be included in the application, have remained in force. Now there is no age limit for children to be included in the application. Recall that previously this limit was 27 years. This innovation means that children can now be included in the application, regardless of their age, and will not lose their assigned resident status even after reaching this age. The obligatory condition for the applicant and his registered relatives to be outside the border of Malta has been annulled:
It is worth noting that the applicant and the relatives included in the application can actually qualify for a residence permit. True, this will happen only under certain conditions. One more changes are innovations concerning the children of the investor. They will be able to keep a residence permit in the case when they are dependent and are not married at the time of application. 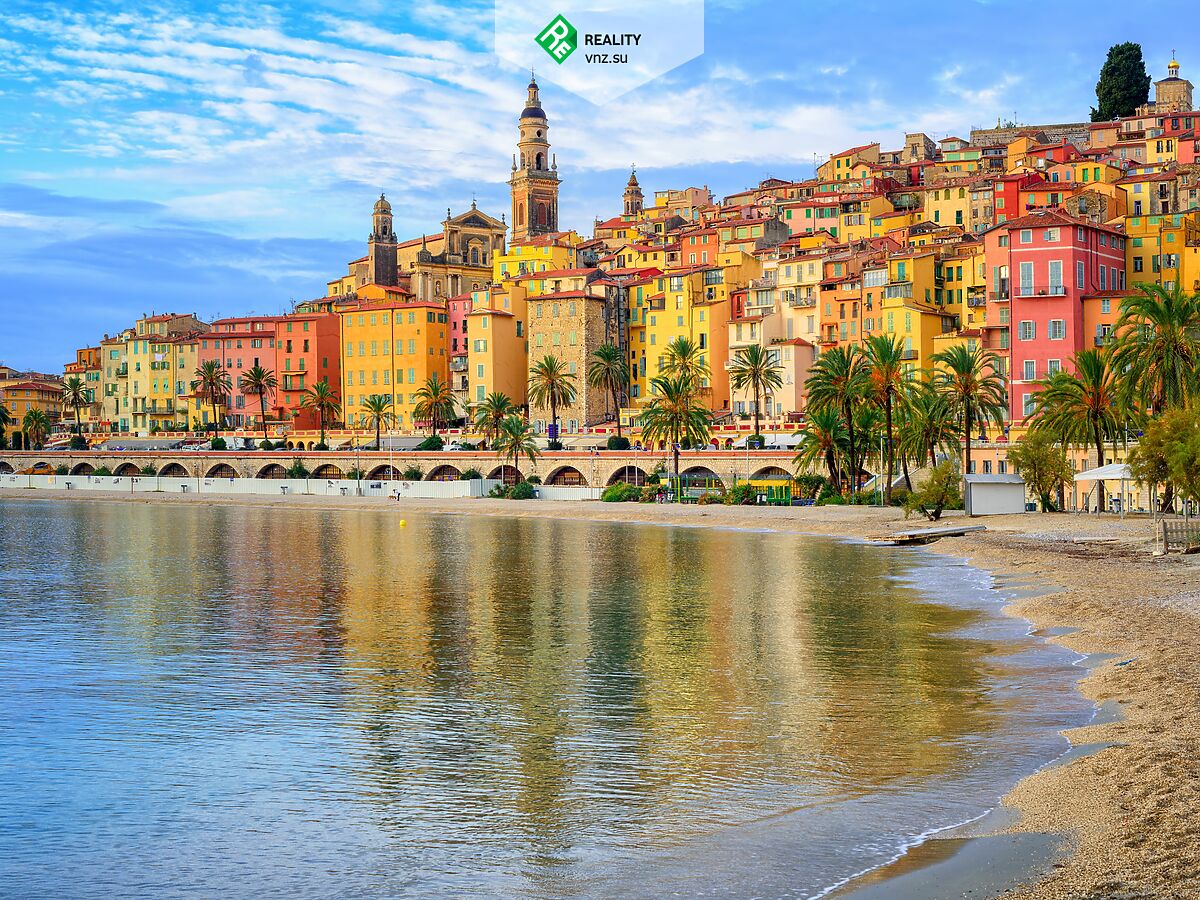 So, as noted above, European officials are trying in various ways to reduce the value of the mechanism for obtaining Maltese citizenship. In addition, as it was reported in the latest news, a meeting of the European Parliament was held during the pre-New Year’s week, the goal of which was to remove anonymity from the current economic citizenship program. Another requirement of the program is to tighten the requirements for those who currently have all the rights to participate in it. In this regard, the European Parliament issued a document entitled “Resolution on the rule of law in Malta”. It should be noted that in this regulatory document, apart from other requirements, there is a clause urging clear identification of individuals who have already acquired Malta citizenship under the MNR program.
In other words, the conversation is conducted either on the disclosure of free participants of this program or on the complete removal of anonymity with the MNR. Such attention to anonymity is not at all accidental. This condition is one of the main components of all investment programs for obtaining citizenship. Also, according to reports by news agencies, Brussels officially addressed the Malta leadership demanding stricter control over the implementation of the program’s conditions for the mandatory presence of investors in the country.
According to conditions of the program, such presence of an applicant must be during 1 year of living. According to Brussel, Maltese authorities must strictly monitor compliance with this requirement by all investors. If you read the text of the adopted resolution, you can highlight the following points, which are focused on the European Parliament:
General control over the observance of all the conditions of the investment programs for obtaining citizenship of all EU countries rests with the European Commission within its competence. During the hearings and the adoption of the above-mentioned resolution, Maité Pagazaurtundudu Ruiz, a member of the European Parliament, added a lot of passion. The essence of her speech was that Maltese citizenship could be acquired by anyone, as long as he had enough money. Moreover, she called on the Head of the European Union to suspend her friendship for a while with the Prime Minister of Malta, Joseph Muscat, until all problems with apparent violations of the law in this country related to the implementation of the investment citizenship program are resolved. Another MEP Ana Gomez supported her colleague and said that the policy of deregulation has been carried out in Malta for several years. And as a result, EU citizenship in this country has become an affordable commodity, and Malta itself has become a tax haven for the European Union.
Despite harsh comments, many experts doubt the coming changes in the Maltese investment citizenship program.
Rate this article:
Average rate: 3.7. Rates count: 6

Permanent residence through investment in government bonds
All articles