The programs of citizenship - understanding of origin tendencies

The programs of citizenship - understanding of origin tendencies
Caribbean countries together with some European states still are in the first line of economic citizenship.
Economic citizenship or citizenship through investment refers to the naturalization or acquisition of citizenship of a foreign citizen when making a specific cash contribution or investment in a host country.
Different countries offer the right of naturalization or citizenship, in different ways, to foreign nationals. The economic club theory of Buchanan citizenship in 1965, which also supports the idea of the Reich, explains the rationale for granting citizenship to foreigners on an investment basis.
The first recorded case of “Citizenship Donation,” or ius pecuniae, was a statement by Friedrich Nottebom, a German citizen naturalized in Liechtenstein in 1939, on the basis of payment to the Commune, the state, collateral and the payment of an annual naturalization tax, provided that the payment of these taxes should was to be credited against ordinary taxes that would arise if the applicant settled in Liechtenstein. This was mentioned in the famous Nottebom case at the International Court of Justice (1955). 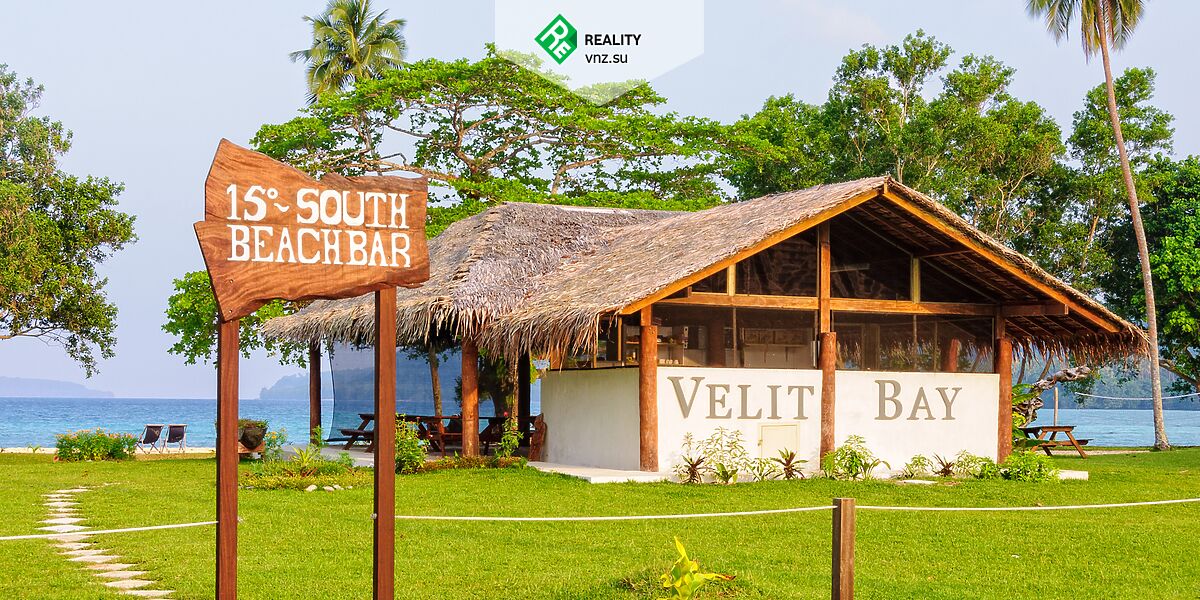 While the Caribbean was the first, but not the only one, who officially granted citizenship to foreigners, subject to certain monetary criteria, some other countries also simplify the naturalization of foreign citizens who make exceptional contributions to host economies. Austria is such a wonderful example. It may be noted that, by regulating the granting of citizenship to foreigners when investing, the concept, first begun by Saint Christopher (Saint Kitts) and Nevis in 1984, does indeed take away some governmental or ministerial powers from the authorities concerned, otherwise discretionary powers to grant citizenship individuals who make an exceptional contribution to the economy of the country concerned. However, to ensure that undesirable people do not abuse such programs, it is necessary that all such governments apply sound due diligence procedures to ensure the integrity of such programs, which play a key role in the economies of small countries.
European countries, unlike North and South America, abolished the unconditional ius soli, Ireland became the last country to abolish citizenship by birthright, adopting the twenty-seventh amendment to the Constitution of Ireland in 2004.
The citizenship by the investments is also was adapted by some European countries.
From 1989 to 1994, the Republic of Ireland ran a citizenship or economic citizenship program that used the naturalization grant as an exception for persons of the “Irish associations”. Qualified applicants were accepted through the creation of a production or international service or other acceptable project to create wealth and create jobs with substantial investments. Another European country, Montenegro, a beautiful country in the Balkans and part of the former Yugoslavia, had citizenship under an investment program.
Montenegrin "citizenship by investments" was available to those individuals who invested in the economy of Montenegro, or donated funds to Montenegro. In accordance with the decision (Article 3), such persons were to be “with an undoubted international reputation”. However, the program was suspended. Now the current government of Montenegro is carefully analyzing the structuring of a new citizenship according to the investment program as an effective tool for improving the economy.
Currently, two European countries and members of the European Union, Malta and Cyprus, are managing a modified version of citizenship under investment programs. The programs, which at the time of their launch did not require the applicants to reside in the country, were subsequently modified to introduce some residence requirements, twelve months in Malta and six months in Cyprus.
In September 2017, the Republic of Moldova adopted a law on granting citizenship rights to foreign investors, which would meet the qualification criteria. However, the program does not work yet.
Vanuatu, as island country in the Pacific Ocean, also gives the citizenship on investment program.
While ius pecuniae or citizenship through investment chose a relatively smaller number of countries, immigration or investor residence programs were selected by a number of countries, including some of the most developed countries. Canada, which does not have a program of economic citizenship, is one of the few countries on which ius soli practices that first developed the concept of business immigration programs in 1978 with the introduction of classes of entrepreneurs and self-employed persons. In other countries, including the USA, the United Kingdom, Australia, Portugal, Spain, Greece, Latvia, Bulgaria and Monaco there are resident residence programs that provide the right to reside with foreign nationals when making qualifying investments in their respective countries. Some countries, such as Switzerland, operate on a tax basis.
In this globalized era, when businesses are growing all over the world, more and more people want freedom to move around the world, freedom to choose their place of residence, freedom to get medical treatment from hospitals, which they think can provide the best medicine and freedom to do business. 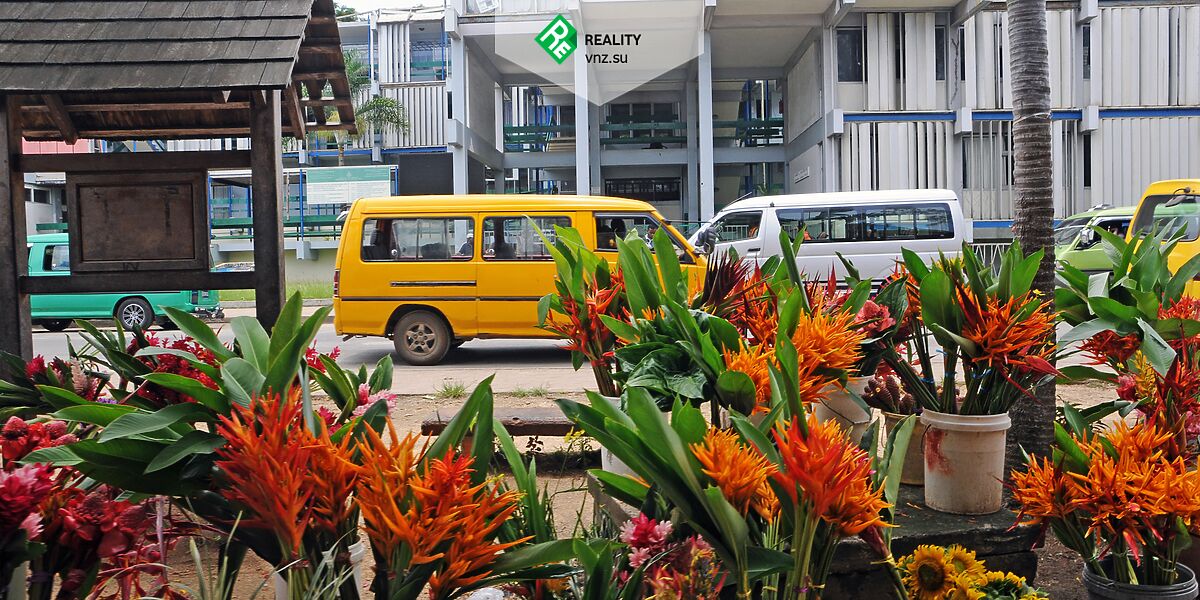 More and more countries are developing immigration investment programs to attract foreign investment in their countries to improve their economies. More than 80 countries of the world offer one way or another the right of residence or citizenship to foreign investors. However, robust due diligence standards, pricing appropriate for the advantages offered, intelligent processing of the effective direction of foreign direct investment for the economic development of countries and prosperity of recipient countries will determine which programs will have a competitive advantage in this market.
Countries in which tourism, financial services, and economic citizenship play a significant role in the economy may require a more insightful approach to ensure the integrity and preserve the popularity of such economic citizenship programs. There will always be high competition, and programs with a futuristic approach will continue to work better.
LLC "REALITY" is a whole group of companies all over the world. In all affiliates, there are exclusively highly qualified employees who have extensive experience in the field of residence permit, permanent residence, as well as obtaining a second citizenship. LLC “REALITY” guarantees the availability of all required officially obtained licenses obtained from a large number of state entities, including Europe, which are responsible for the process of obtaining official permits, obtaining citizenship, residence permit, permanent residence. That is, all their programs are completely legal.
Rate this article:
Average rate: 3.8. Rates count: 5