The residence permit in European Union exchange for investments

WHY DO THE RUSSIANS WANT TO LIVE IN EUROPE?

There are a lot of reasons why there are a lot of Russians who want to get a residence permit in a European country. Here are the main factors:
Of course, every country in the European Union differs from each other, but in terms of averages, they are similar.

For many Russians, the choice of a country for obtaining a residence permit and permanent residence is determined by the following reasons:

Moreover, there are many such countries, there are plenty to choose from. How much is a residence permit in the European Union through investment. This method of obtaining a residence permit is the easiest. In addition, he is also good because there is no requirement for mandatory residence in the selected country. The cost of investments varies from a quarter of a million euros to half a million euros and directly depends on the country (the minimum amount is shown in the table):
Of course, this list is not complete, but even according to it you can imagine the approximate cost of the “entrance ticket”.

There are three ways to obtain a residence permit and permanent residence through investments: 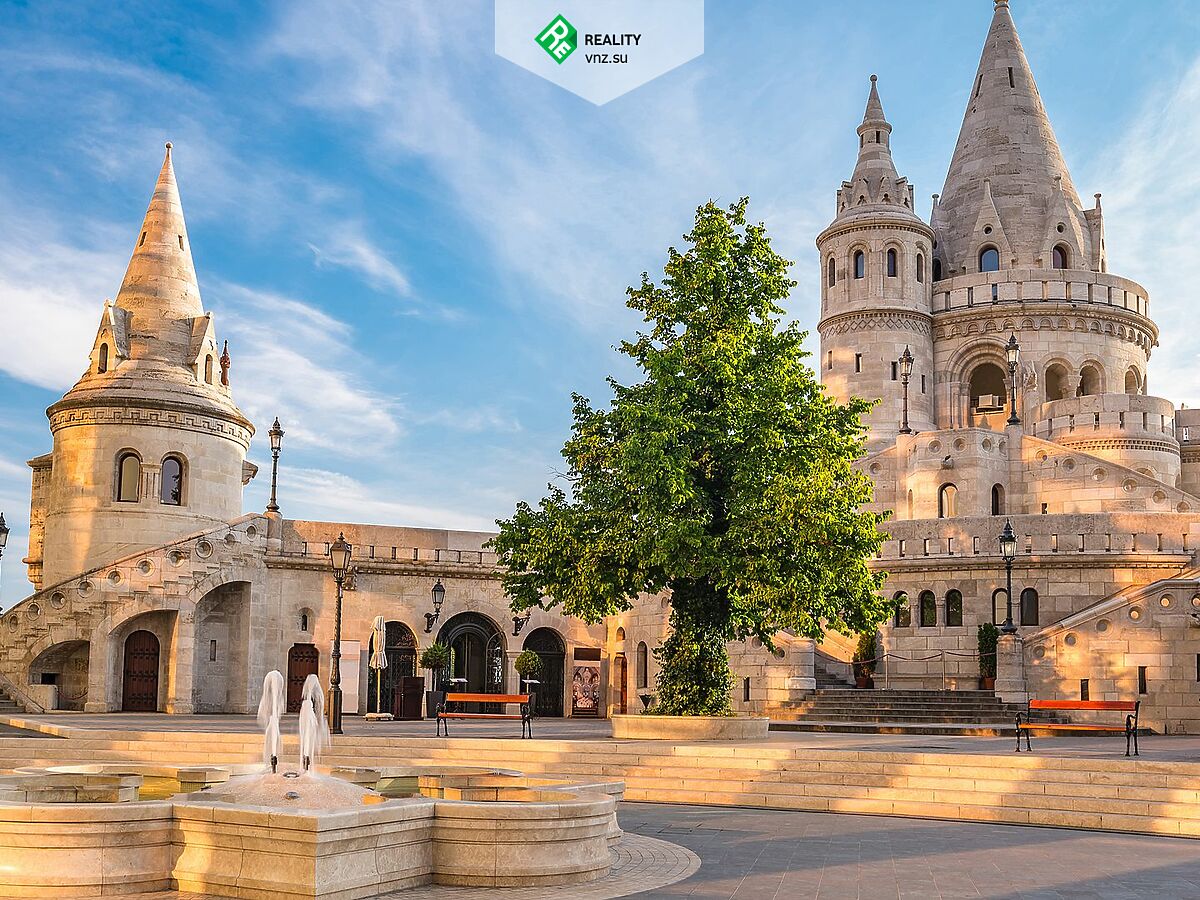 It is possible to invest money as follows - either to purchase a real estate object, or to make a so-called non-refundable payment. It is issued as a donation to the state fund. Note that the list of investment citizenship programs is constantly expanding and being updated, but far from all rich citizens of the Russian Federation can afford to resort to their help.
This is primarily dictated by the introduction of sanctions after the start of the Ukrainian military conflict against specific individuals. It must be said that, for example, the migration departments of Malta, Cyprus, a number of other European countries, each request for a residence permit through investment of money is considered in a strictly individual manner.
There are several mandatory requirements for Russians wishing to receive such a document:
In addition, recently there has clearly been a trend - actual business is required in the selected country. If earlier it was enough just to register a company and pay taxes, now the picture has changed. For example, in Lithuania, three years ago, a requirement was introduced to carry out real business and financial operations and to hire workers. In Germany, the definition of the reality of doing business is such a thing as a clear benefit from the financial and economic activities of enterprises for the federal lands in which they are located. 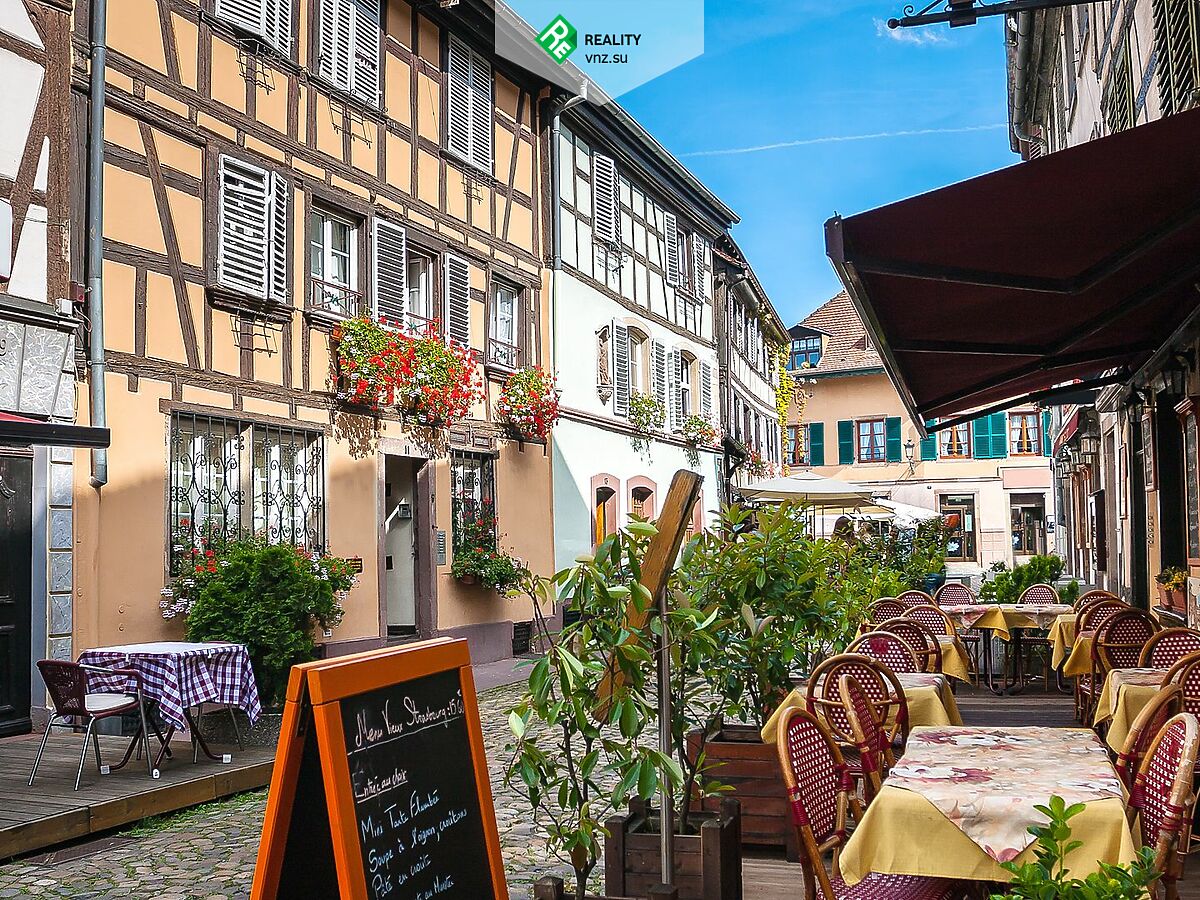 Despite the fact that European countries are in union with the single European Parliament, each of them independently establishes special requirements for issuing a residence permit document and develops its own investment financing programs. To obtain such a document in Andorra, it is necessary to make financial investments in the economy of this country for a minimum amount of 350,000 Euros. As objects of such financial investments can be real estate objects, government bonds, enterprises and companies engaged in commercial business activities. Then the investor must make a contribution to the INAF in the amount of 50,000 euros. For each member of his family, who is dependent on him, he also pays 10,000. He will need to submit financial documents about his minimum annual income, the amount of which must be at least 36 thousand. There is one more requirement - during the year the investor must stay in the country for at least 3 months in total. To obtain a residence permit, you will also need to own a real estate object for living. In the absence of such housing can be rented. The document provides the right to move and live, both in France and in Spain.
For those Russians who want to get a residence permit in Bulgaria, you need to prepare about 300 thousand euros. This money should be directed to the acquisition of real estate. After 5 years with a residence permit, you can qualify for the issuance of permanent residence.
Although the UK is going to leave the European Union, it will take an investment of at least £ 2 million in government bonds and stocks to get the required document from this country. You can invest the same amount in any company or company that carries out its commercial work in the UK. That moment is also interesting, that this money should belong to the applicant. Attracting funds for these purposes is prohibited by law. It is also impossible to invest through offshore companies. After making the specified amount, a temporary residence permit is issued for 3 years 4 months, the status of the entrepreneur is assigned. If desired, the visa can be extended for another two years.
Another order in Germany. If you invest in the economy of this country at least 1 million euros, the chances of obtaining a residence permit will increase significantly. A business plan is also required, subject to approval by the authorities of the selected federal state. By the way, the priority is socially significant projects.
Greek authorities will issue a residence permit if the applicant purchases real estate in the amount of not less than 250 000 euros. Note that the Greek residence permit does not provide the right to work in the Schengen countries.
It is impossible within the limits of one article to tell about all the features and nuances of obtaining a residence permit through investments. Such programs change every year, supplemented. But one can make an unequivocal conclusion that the European Union is waiting for wealthy Russians and is looking positively at their desire to invest large sums of money in the economies of their countries.
Rate this article:
Average rate: 3.5. Rates count: 10
All articles