The residence permit in Switzerland

CATEGORIES OF FOREIGNERS, WHO CAN APPLY FOR RESIDENCE PERMIT 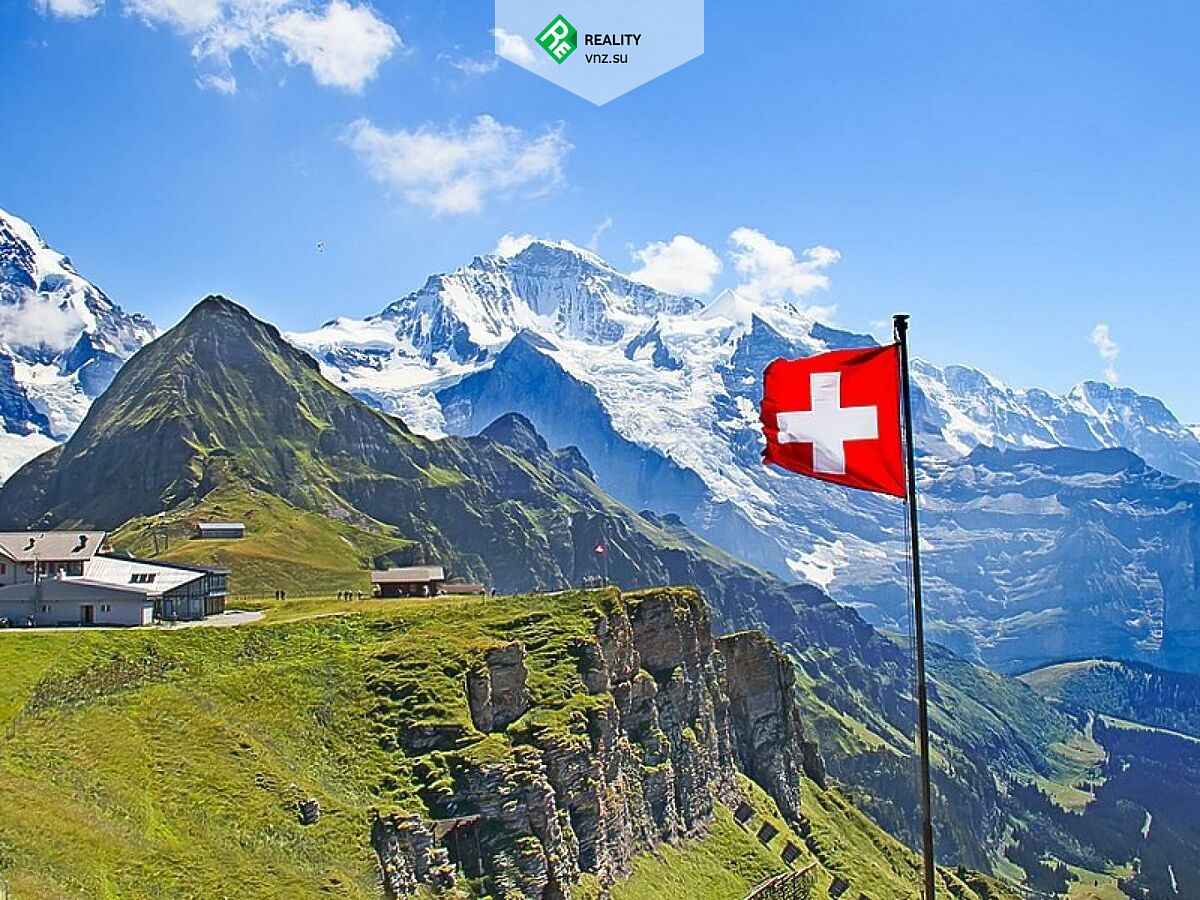 Among Russian citizens and citizens of other CIS countries, business immigration is the most popular option, but it should be borne in mind that, despite the reliability of this method of obtaining a residence permit, it is very time consuming and requires significant costs. A potential entrepreneur must provide an investor’s resume and prepare a business plan (for 3 years). In addition, the applicant will be required to submit proof that he has sufficient funds for the project. Also in the package of documents included information on the acquisition of commercial real estate or its lease (for entrepreneurial activities) and labor contracts with employees who are residents of the Swiss Confederation.
It should be noted that the registration of a residence permit is available only for entrepreneurs who own a really working business that makes a profit. In addition, the entrepreneur must annually pay the established taxes and involve the citizens of the country in their activities. In the event of bankruptcy of the company, the extension of the residence permit will be denied.
To start a business, an applicant can choose almost any sphere, and both registration of a new company and opening of a representative office (a Swiss branch) is allowed. The most affordable option for moving to Switzerland on this basis is the acquisition of an existing business (the requirement to prepare a business plan remains in this case).

Switzerland has traditionally attracted wealthy foreigners who value a high standard of living and personal security; therefore, there is a program in the country to provide residence permits to owners of large capitals. The essence of this program is as follows. The owner of large capital invests funds and receives income in foreign countries, and the payment of taxes is made out to the budget of the Swiss Confederation. It should be noted that the Swiss authorities are very careful in verifying the origin of capital, and in case of doubts about the reliability of the source of funds, a residence permit will be refused.

To obtain a residence permit, you need to invest money by choosing one of the following options:
It should be noted that this method of obtaining a residence permit is not available for pensioners and residents of EU countries.

One of the best educational systems in the world has been created in the Swiss Confederation; therefore, it is not by chance that this country attracts foreign students who want to get a quality education. To obtain a student residence permit, the applicant will need to provide a certificate from the educational institution about enrollment, proof of the availability of the necessary financial resources to live in the country, as well as documents confirming the availability of housing for the period of education (in particular, the rental contract). For students aged 10 to 20 years, the year of residence in the country is counted for two years.

Swiss legislation provides for the possibility of providing a residence permit to retirees who have sufficient funds in their possession to live in the country (or are able to provide evidence of guaranteed annual income). Foreign citizens who have reached the age of 55 years can act as applicants. Holders of a residence permit issued for this reason are not eligible for employment in the country. 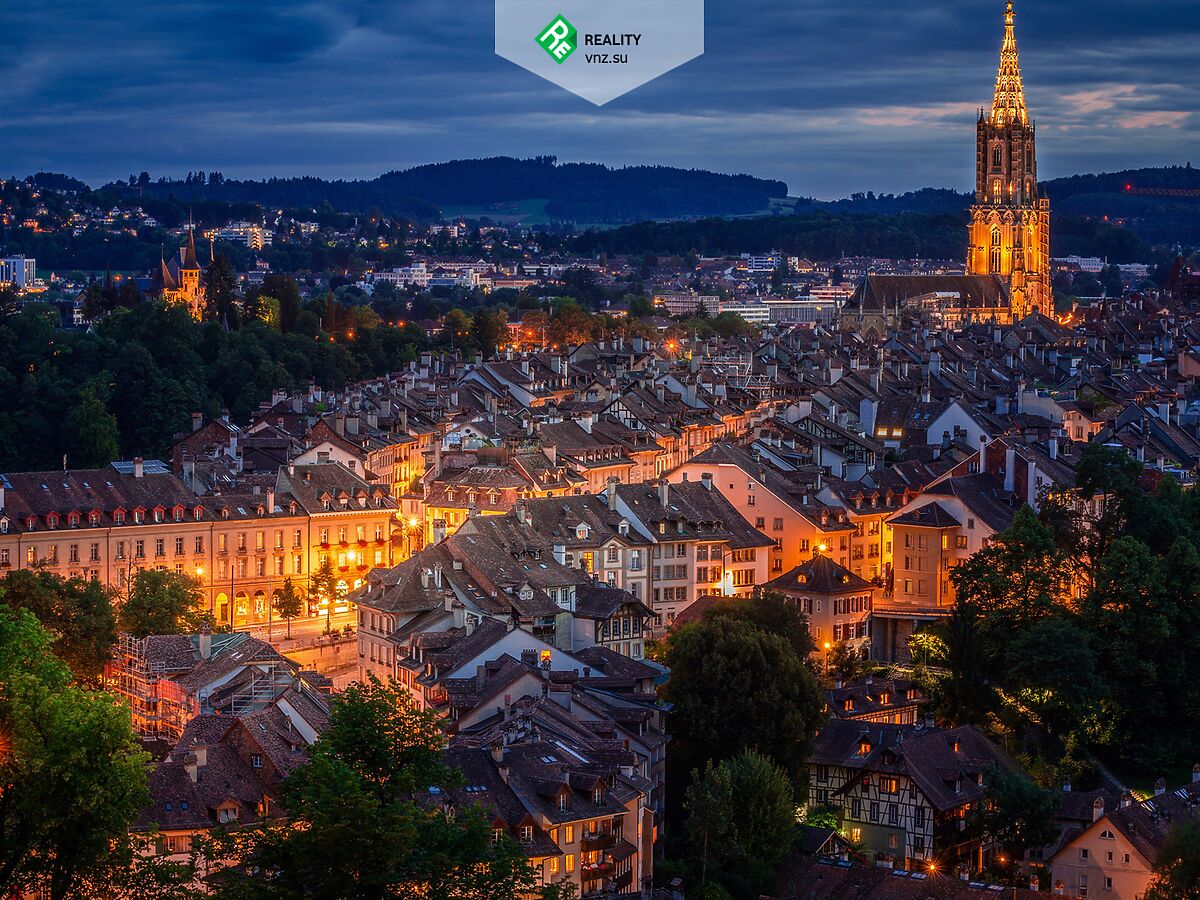 A residence permit on the basis of employment is issued when there is an invitation and a preliminary contract from a company that is registered and carries out its activities in the Swiss Confederation. As a rule, only highly qualified specialists are able to find a job in the country.

MARRIAGE REGISTRATION WITH THE CITIZEN OF SWITZERLAND

Marriage with a Swiss citizen is also one of the reasons for granting a residence permit. For applicants applying for this status, a residence permit is issued for five years. After five years of residence in the country, the spouse / spouse of a citizen of the Swiss Confederation is granted permanent residence.

As a result of the tightening of the migration policy, the Swiss Confederation has become one of the most hard-to-reach countries for refugees. It is possible to seek political asylum only directly in Switzerland (previously, refugees could apply for asylum at the consulates of the Swiss Confederation). Holders of refugee status, seen in violation of public order or violating Swiss law, are housed in special centers.

OBTAINING THE PERMANENT RESIDENCE AND THE CITIZENSHIP

To obtain permanent residence, a foreign citizen (with the exception of representatives of European Union countries, the USA and Canada) must have lived in the territory of the Swiss Confederation for at least 10 years. In some cases (a high level of integration, no violations of the law, the ability to confirm the knowledge of one of the official languages) permanent residence may be granted even after a five-year stay in the country. Ten years later, permanent residence is granted to holders of “political refugee” status, but this becomes possible only if there are no violations of the law by the applicant and he has an impeccable reputation. In addition, quotas are set for obtaining permanent residence by this category of foreigners.
Applying for citizenship is possible after ten years of residence in the Swiss Confederation. For persons married to a citizen of the country, this period can be reduced to five years.
Thus, despite the presence of strict requirements for immigrants, the Swiss Confederation provides an opportunity to obtain a residence permit for certain categories of foreign citizens. Regardless of the basis for granting this status, its holder receives the right to move freely throughout the EU, to buy real estate and access to the Swiss banking system.
Rate this article:
Average rate: 3.1. Rates count: 8