What does the citizenship of Vanuatu give for russians, how to get it

What does the citizenship of Vanuatu give for russians, how to get it
Among the popular citizenship programs for investment, the Vanuatu program rank a special place: in addition to the minimum terms for granting citizen status and the small amount of investments, this small Pacific state can offer a passport for bitcoins.
However, even if you are not interested in acquiring citizenship for cryptocurrency, the Vanuatu program is quite an interesting option: the passport of this state provides its owner with a number of unique features.

WHAT DOES THE CITIZENSHIP OF VANUATU GIVE?

So, the demand for the passport of this country is due not only to the availability and efficiency of the current program, but also to the absolute advantages of the passport itself. Citizenship provides the following benefits:
An important point is the fact that the status is granted indefinitely: a citizen only needs to renew his passport in a timely manner (every 5 years).

THE PROCESS OF OBTAINING OF THE CITIZENSHIP 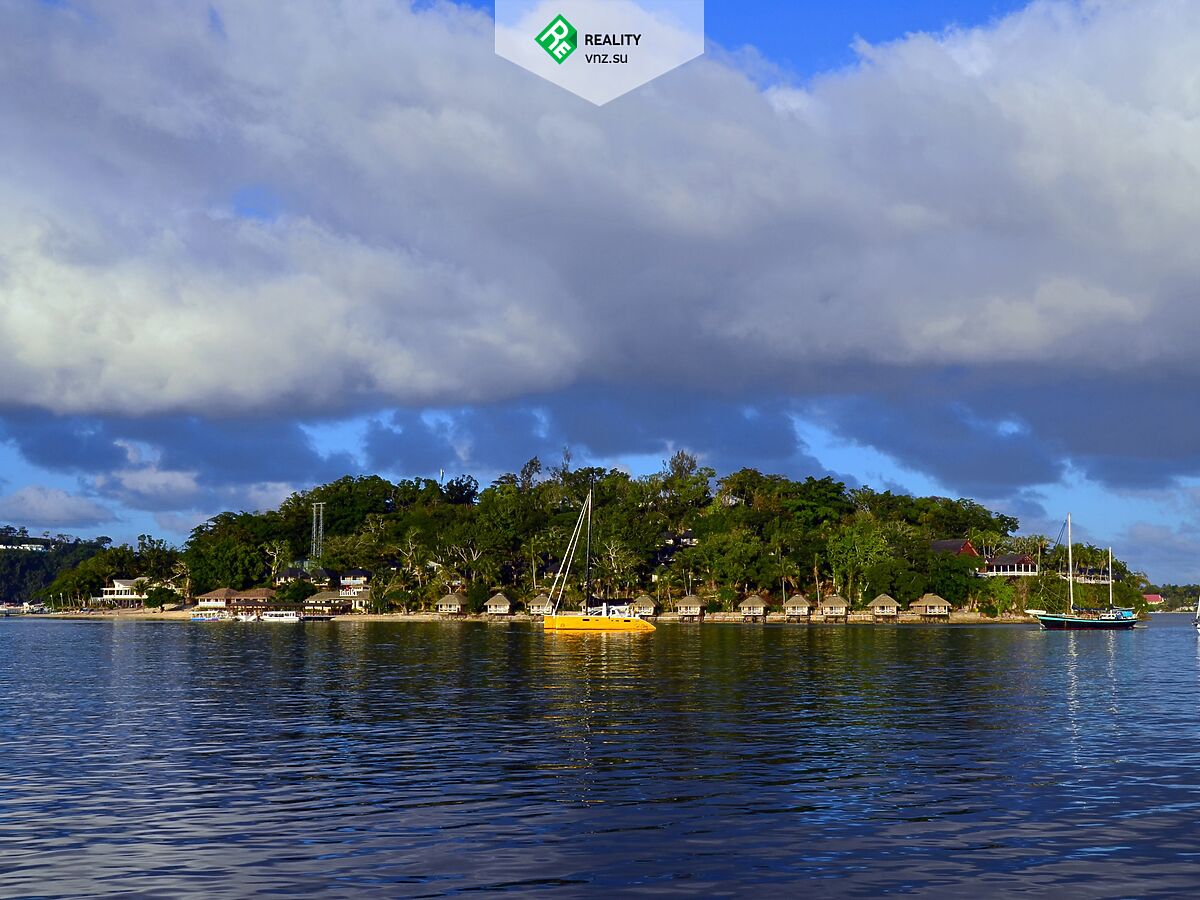 Citizenship is possible on the basis of investments in the National Development Fund. The program provides for the possibility of granting status both to the investor and to his family members (spouse, minor children, as well as dependent children under the age of 25, parents over 65). Directly, the process of registration of a passport takes from one to two months and consists of several stages:
When submitting an application for participation in the program, a foreign investor can count on maintaining confidentiality: information on issuing a passport will not be disclosed to third parties.
The advantage of the program is that the verification measures are objective. The objectivity of the security check is that Vanuatu’s independence from the decisions of other countries in the Caribbean region: as you know, when applying for a passport in one of the Caribbean states and when receiving a refusal, it becomes almost impossible to issue a passport in any other country belonging to this region. Vanuatu, which is considered a Pacific country, makes the decision to grant citizenship or to refuse it independently.
Thus, the Vanuatu program allows Russian citizens to issue a second passport in record time, while the amount of investment is at an acceptable level. As a result, today the migration program of this Pacific state is considered one of the most competitive options among such proposals. Popularity of the passport of Vanuatu contributes to the fact that the status of its citizen provides many advantages for its
Rate this article:
Average rate: 3.3. Rates count: 8