What does the passport of Dominica give for investments

What does the passport of Dominica give for investments
Among the countries of the Caribbean region, the Commonwealth of Dominica is favorably distinguished by the presence of an attractive citizenship program, which began its operation in the early 1990s. XX century. Today, it remains one of the most affordable and fast options for processing a second passport.

WHAT ADVANTAGES DOES THE PASSPORT OF DOMINICA GIVE FOR ITS HOLDERS?

So, the popularity of the passport of the Commonwealth of Dominica is due to the many advantages that are available to citizens of this country. In addition to the opportunity to create for themselves and their loved ones an alternative place to live in case of unforeseen circumstances in their home country, the citizenship of Dominica provides: 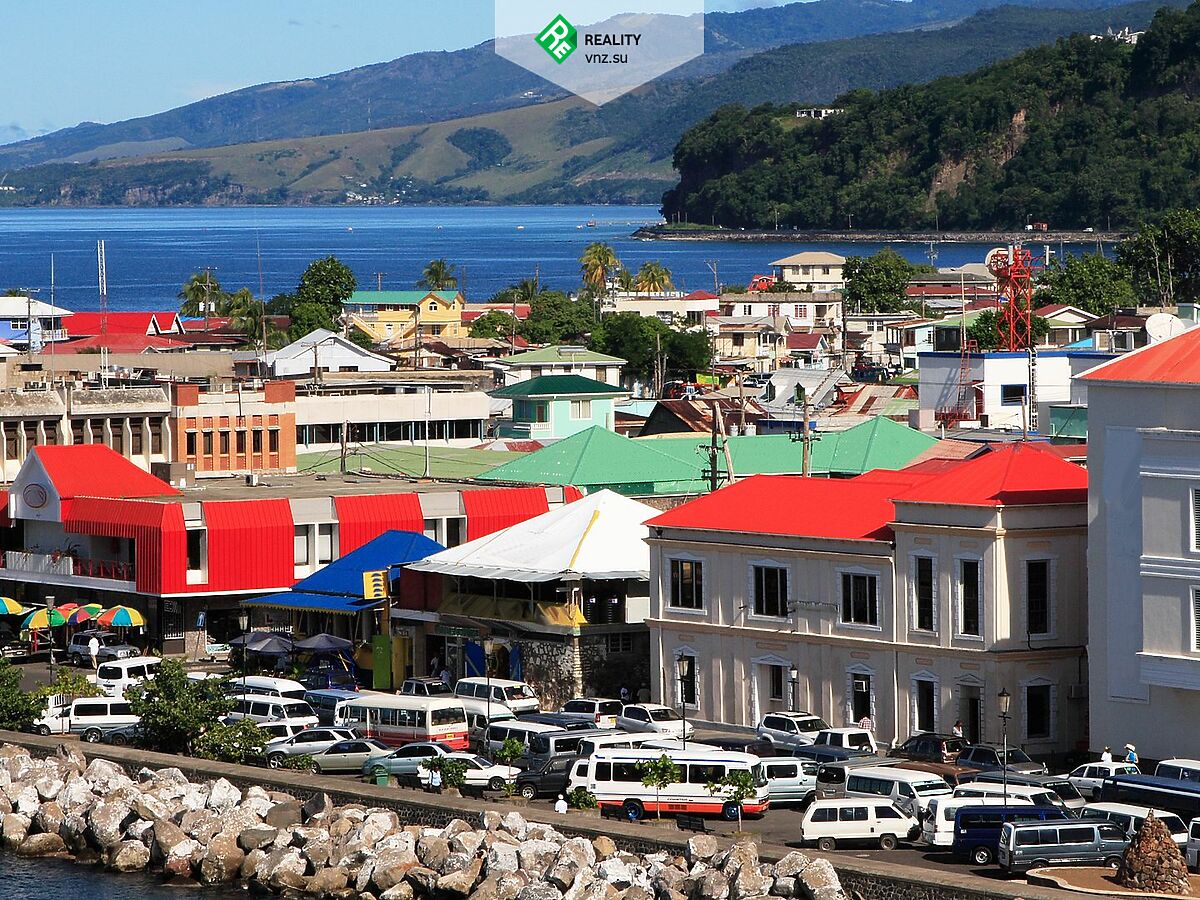 THE PROCESS OF REGISTRATION OF DOMINICA’S PASSPORT

The process of obtaining a second passport consists of several stages. So, first of all, the applicant must prepare a package of documents in accordance with the established list (completed application form, photo, certificate of no criminal record, medical certificates, etc.). Then the documents are submitted to the competent authorities of the Commonwealth of Dominica (two ministries deal with issues of granting citizenship in the country - national security and immigration and labor).
In case of compliance of the documents with the established requirements and successful passing of the check, a letter is sent to the applicant from the Ministry. Some applicants may be invited for an interview (this is quite a rare situation). It should be noted that it is not necessary to visit Dominica for an interview: this procedure can be carried out not only directly in the country itself, but also in its representative offices, (they are in the UAE, Great Britain, and also in the United States).
The final step is to obtain a Certificate of Naturalization and then a passport of a citizen of the country. The passport is valid for ten years, after which it must be renewed (the applicant’s minor children are issued a five-year passport). Renewing a passport is a formal procedure, since Dominica’s citizenship is termless.
As a rule, if the applicant meets the basic requirements of the program and all the conditions are met, a passport does not cause problems. Appealing to the services of a specialized company allows you to avoid bureaucratic difficulties and go through all the stages in a minimum of time.
Rate this article:
Average rate: 3.8. Rates count: 20