Where can you register the citizenship of Grenada?

Where can you register the citizenship of Grenada?
Grenada, like other Caribbean countries, provides citizenship for sale, you only need to invest in the economy of this country a certain amount of money.

THE CITIZENSHIP OF GRENADA

It is an amazing and exotic state consisting of 3 islands: Grenada, Carriacou and Petit-Martinique. In 1498, these islands were discovered by Columbus, and the Spaniards became the first European settlers, then the French and the British. Until 1974, Grenada was ruled by the British, but declared its independence. Today, the country has a fairly stable environment in all areas necessary for a prosperous life. This confirms the high standard of living of people in this state.
Every year, tourists from all over the world come to the resorts of Grenada. After all, there are many beautiful sandy beaches, tropical forests and mountains. Some foreign wealthy citizens want to obtain citizenship, which gives certain advantages. Already, many citizens of different countries took the opportunity and received a second citizenship by investing in the development of the economy of Grenada. It became possible to buy citizenship after 2013, after we launched a program that was quite popular due to its reliability and availability among citizens of various countries.
Today there are no special difficulties with how to get to this exotic island. The country has three airports, the largest one is named after Maurice Bishop. Flights from the USA, Canada arrive here. England and Venezuela. Also in the country there is a fairly large port - Port Louis, which accepts both small and large yachts, as well as ferry services with other countries in the Caribbean. The port has a migration service and customs. 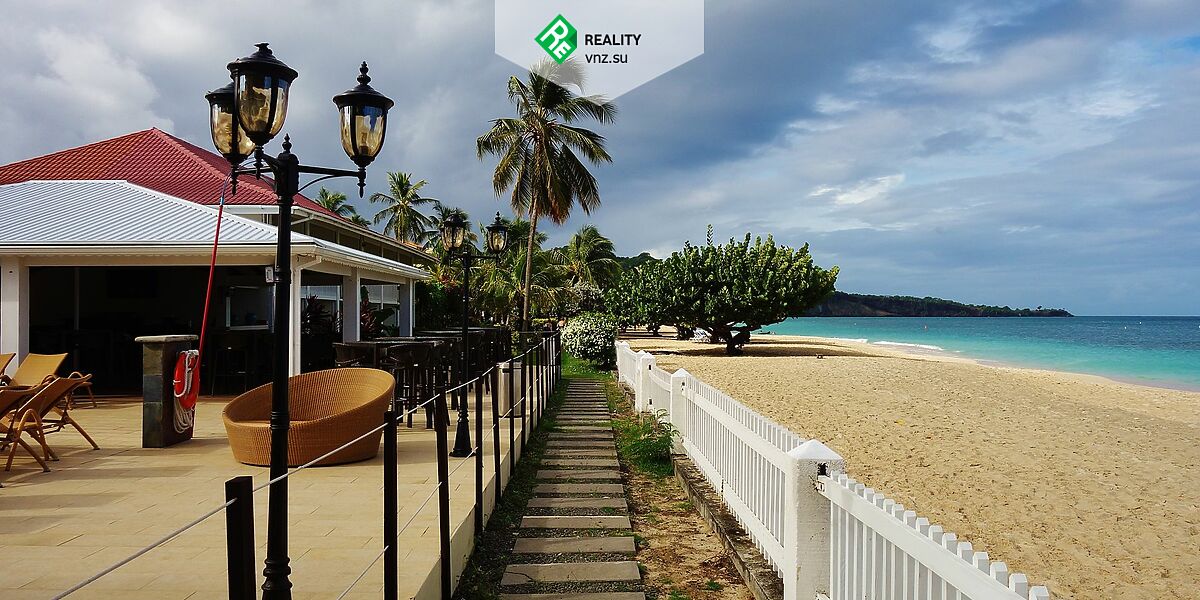 PASSPORT OF GRENADA FOR INVESTMENT.

Grenada, according to Wikipedia, provides citizenship in several cases:
Citizenship of Grenada is governed by the 1973 Constitutional Decree of Grenada. There are also grounds for loss of citizenship. The first option implies a voluntary refusal, the second implies deprivation of citizenship, but only of individuals naturalized or received citizenship by registration.
If you want to get Grenada citizenship, our company will help you to issue a second passport quickly and securely. How much is the citizenship of Grenada and other, interesting questions will be answered by our experts.
Rate this article:
Average rate: 2.9. Rates count: 11